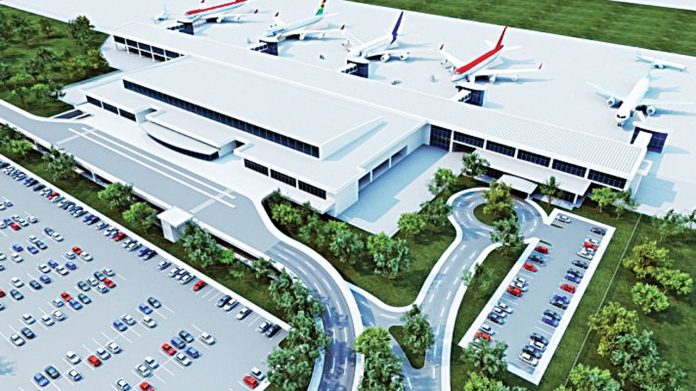 Federal government is yet to react to recent discovery that several international carriers have fallen in love with Ghana’s Kotoka International Airport, Accra, thus making the centre the West Africa’s aviation hub.

Several years ago, Lagos International Airport had been West Africa’s hub, but due to gradual collapse of strategic infrastructure, several global carriers now divert flights to Ghana from where other regional carriers will distribute passengers to neighbouring countries.

However, the Minister of Aviation, Senator Hadi Sirika recently revealed that the Federal Government is willing to work with development banks, foreign investors and private firms to bridge infrastructure funding deficit in the country’s aviation industry.

In his presentation at the at the 59th Airports Council International, Africa Conference, hosted by the Federal Airports Authority of Nigeria (FAAN) in Lagos, Sirika averred that “The funding gap is being addressed currently; we have development banks and people doing business in aviation to work with us and partake in what we have done, and this is why we are clamouring for bringing in the private sector through concession to ensure that our airports are developed”.

Continuing, he said “We are on the right track to seeing the implementation of the Aviation Roadmap. You will very soon see an improved participation of development banks, foreign partners and private firms in our aviation industry.”

Sirika expressed enthusiasm that the planned concession of four airports in the country would take place very soon, adding that while addressing infrastructure challenge, the government was also working on security and safety.

On why international activities are becoming weak at major Nigerian airports, the  Secretary to the Government of the Federation, Mr. Boss Mustapha, said the government had intensified efforts to improve aviation infrastructure in order to boost economic development.

He stated that the efforts had over the years significantly improved the state of aviation but that there was still the need to upgrade facilities, improve operations, service quality, security and airspace safety.