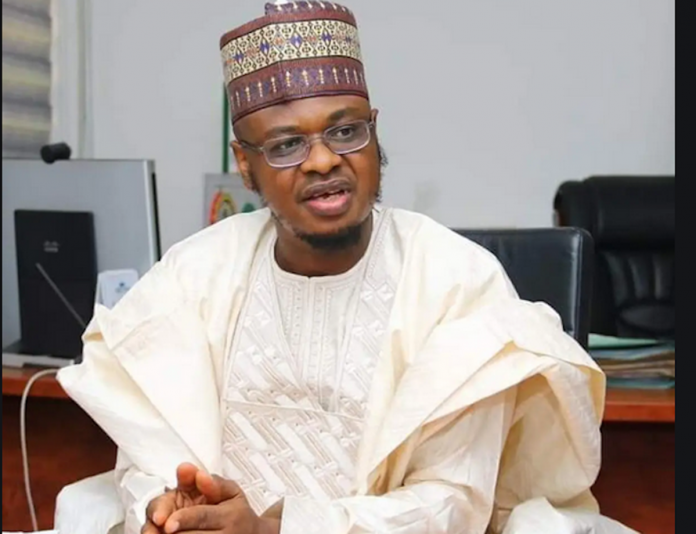 FG to partner Society on Artificial Intelligence for economic growth.

Minister of Communication and Digital Economy, Isa Pantani, stated this on Thursday in Lafia, Nasarawa State at the maiden AI summit organised by NCS.

The Minister was represented at the occasion by Yaa’u Garba, Director-General, National Centre for Artificial Intelligence and Robotic.

Pantami commended NCS for organising the summit in an area he described as the most fascinating technological development in the world.

He said the summit with the theme “Artificial Intelligence for National Development” was apt and timely, as it provided a platform for discussion on a roadmap for the adoption of AI in public and private organisations.

“It will also help to provide guideline for rapid development using the emerging technology for the benefit of the country.

“Artificial Intelligence is offering a new way of living and is creating unprecedented opportunity for humanity in all sectors,” he added.

According to the minister, all countries over the world embrace artificial intelligence to enhance their efficiency, productivity and competitiveness.

Pantami said that AI had the potential to analyse and ensure progress in health, education, communication, social protection transport and engine system.

He added that artificial intelligence could also increase productivity of science as it was evidence at the peak of the COVID-19 pandemic.

The minister noted that as part of efforts to promote research on AI, federal government through the National Information Technology Development Agency (NITDA) established National Centre for Artificial Intelligence.

He, therefore, commended the Society for the summit and assured of government’s partnership with stakeholders toward promoting research on AI to help address some challenges facing the country.

He explained that AI had helped many countries of the world in making significant progress in different areas, hence the need for Nigeria to also embrace it.

Sodiya added that adopting AI in public and private sector would help in better policy formulation and tackle corruption among others.

On his part, Gov. Abdullahi Sule represented by his deputy, Dr Emmanuel Akabe, said AI was presenting opportunity for breakthrough and problem solving in all sectors.

Sule said the state government had invested a lot in Information Communication Technology with a view to digitise government activities.

Sule said the state government would partner NCS to train civil servants in the state on AI.

The event had in attendance delegates from academia, captains of industry, students, government’s representatives across the 36 states and federal capital territory. 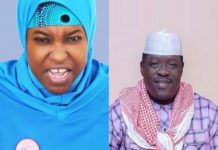