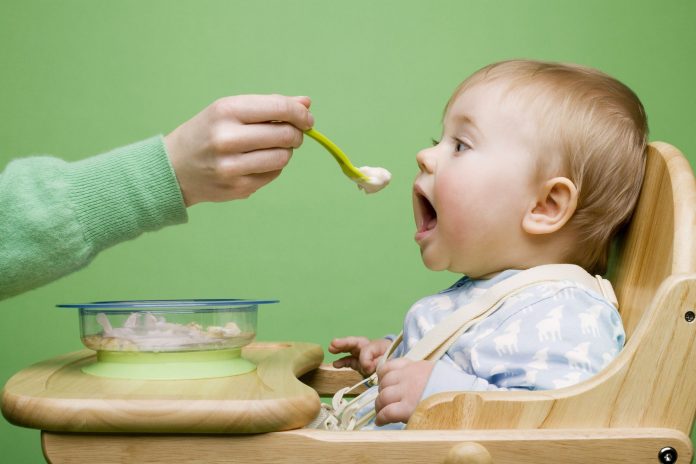 A professor of law with expertise in toxic tort injuries, pharmaceutical drug liability and consumer fraud and many others, Pedram Esfandiary has revealed that most baby foods are toxic, and how companies aren’t held liable for the toxins in their products.

In an interview on “RFK Jr. The Defender Podcast” attorney Pedram Esfandiary, said: “It’s truly shocking. Last year, a congressional subcommittee report came out detailing that there were significantly elevated levels of toxic heavy metals. I mean, we’re talking potent neurotoxins that can cause brain damage in children at very low levels.

“They found these metals in leading baby food brands sold across the United States and across the world. Actually, they found that these companies have sold these products and have repeatedly ignored both their own internal safety standards and that of the safety centers of regulators.”

The FDA has not set any limits for the presence of heavy metals in baby food, Esfandiary said. Without regulation, risks are overlooked.

“These baby food manufacturers basically regulate themselves, and it turns out that in the interest of profits, they simply didn’t care how much heavy metal was in the food,” Esfandiary said.

He added, “American children ate these foods and we have had higher rates of autism all across the country in recent years.”

Kennedy and Esfandiary also discussed a new case of an 8-year-old boy with autism, whose condition, Esfandiary claimed, is directly related to ingestion of large amounts of commercial baby food.

“His name is Noah. He’s 8 years old. He has autism and ADHD. From a very young age, from 4 months old, all the way up until past the age of 3, he ate these baby foods. And we’re talking substantial amounts of them — because really some of these foods don’t pack that much nutrition in any given portion. So kids end up eating repeated portions throughout the day.

“And Noah was one of these children. He has been diagnosed with autism and it’s incredibly debilitating for him and his family. So we filed this case in LA State Court. We’re taking it to trial as soon as possible.”

Kennedy and Esfandiary also discussed the problem with organic baby food, and how much of it contains the same heavy metals from pesticide drift and water-table contamination.

Kennedy said: “And one of the ironies of this case is that these particular products — many of them were labeled as organic. And they were marketed specifically to parents by telling them that this was safe for your child, that if you bought this, your child would be safe.”

“The other shocking thing about this case is that these companies knew they were poisoning the children,” Kennedy said.

Legal action is an option for parents whose children are suffering from toxic exposure, Kennedy said. He encouraged parents to contact Esfandiary, whose law firm is involved in a number of suits against baby food manufacturers.