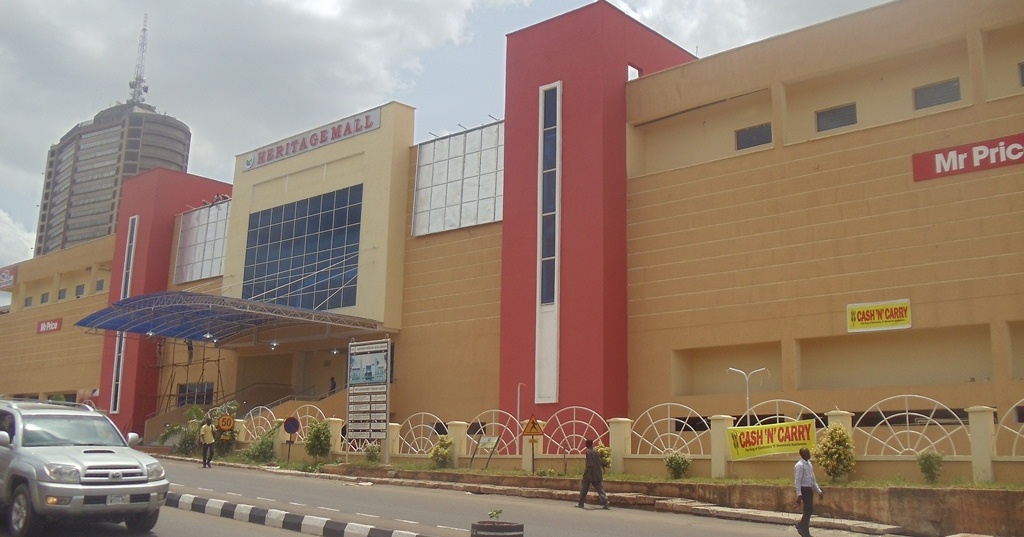 By Dapo Salami Ibadan
As part of its efforts to maintain its number one position in film production and presentation in the country, Film One Production & Presentation has reopened one of its Cinemas with full digital screen and other ultra modern equipment.The cinema, which is located inside the Heritage Mall, Dugbe Ibadan suspended operation for about ten months as a result of an unfortunate fire incident, reopened with best wishes from associates and movie lovers across the state capital and beyond on Friday, 18th December, 2015 in order not to deny people of the state, their right to full time enjoyment during this festive period.
Speaking during the reopening programme, the Group Executive Director, Film One House Cinema, Moses Olumuyiwa Babatope said that the purpose of the cinema house is to boost the entertainment sector of the state, particularly Ibadan with fast trending population through the production and presentation of world class and historically rich movies.
He said further that the fire incident that affected the cinema some time ago has made the management to double the investment with the acquisition of ultra modern equipment and fully digital screen for effective and efficient of quality service.Moses OlumuyiwaBabatope disclosed that in order to ensure that the last incident does not repeat itself, the management has put every measure, including technology in place, through proper training and orientation of members of staff to maintain highest level of safety both within and outside the cinema halls.
His words, “the difference now is that we have invested in technology, we have invested in people through proper training, we have also invested in branding by diversifying in the choice of movies people are interested in, with the same price. What we do is to give quality service to very viable audience at cheap and affordable prices”. In his address, the Group Managing Director, O’dua Investment, Mr.AdewaleRaji said that the coming back of the film house has elated the people of the state, particularly Ibadan as well as the group and co-tenants who have missed its action for almost one year.
He assured that measures have been put in place by the management in ensuring that no case of fire incident is recorded again, adding that the general security of both Cocoa and Heritage malls have been overhauled.Nollywood star, Olaniyi Johnson and popular hip-hop artist, FabullousPizzy were also there to witness the re-opening of the cinema house.
PV: 0