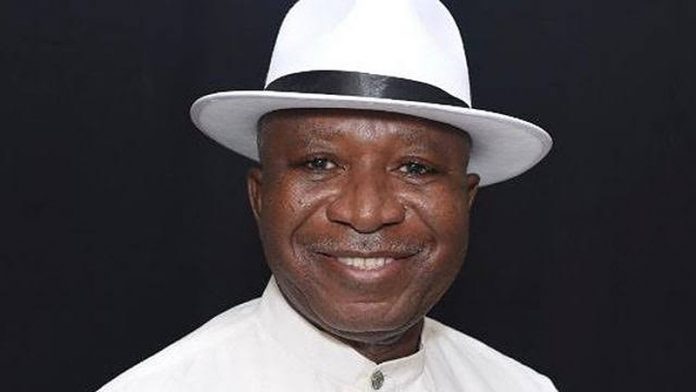 The ex-militants operating under the auspices of Leadership, Peace and Cultural Development Initiative (LPCDI), said in a statement that the petitions were self-seeking and without basis.

It noted that retired Col. Milland Dikio, Interim Administrator of PAP had sanitised and transformed the scheme.

The statement was signed by the National President of LPCDI, Chief Reuben Wilson and the National Secretary, Mr Nature Kieghe.

It said Dikio’s laudable programmes and plans to advance PAP in particular and the Niger Delta region in general were exemplary and laudable.

The group advocated that Dikio should be allowed to execute his plans and projects for the betterment of beneficiaries the programme.

It said the unnecessary petitions and protests were seriously distracting the interim administrator and not good for the collective interest of the beneficiaries of the scheme.

It noted also that the programme had witnessed too many leadership changes because of similar unnecessary petitions and protests, saying that this had led to sudden truncation of the plans and projects of past coordinators of PAP.

The group noted that the agitations had also slowed down PAP’s pace of implementation of its mandate.

“Frequent changes have led to every new coordinator starting afresh with new plans and projects while abandoning those of his predecessors.

“This has greatly hindered the stability and effective implementation of the mandate of PAP.

“It has become imperative for these unnecessary petitions and protests to stop so that Dikio can concentrate on his job and diligently execute his plans and projects for the betterment of the beneficiaries of the programme.

“The frequent changes of coordinators of PAP aren’t in the best interest of the Niger Delta region and should be condemned by all patriotic stakeholders of the region.

“We recognise and respect the fundamental rights of people to express themselves.

“Those who feel aggrieved by the actions of the interim administrator should express their views constructively and in a way that promotes unity and decorum.

“Such aggrieved persons should endeavour to reach out to the Interim Administrator and resolve such grievances amicably.

“We need unity and peace to accelerate the holistic development of the Niger Delta region,’’ it stated.

The statement further expressed profound thanks to President Muhammadu Buhari, the National Security Adviser and the National Assembly for supporting and sustaining PAP.

“We plead with all Niger Delta people to work together in unity and facilitate the accelerated development of the region.

“Instead of slowing down its pace of development with unnecessary petitions and protests, we should bury our differences, jettison our personal interests and work for the collective interest of the Niger Delta region,’’ the LPCDI also stated.