The Nigerian Stock Exchange Thursday trading session on a negative note, for the second day running. The All Share Index closed at 30,771.32 basis points, down 0.96%. Year to date, the index is down 2.11%

On the flip side, Glaxosmithkline was the worst performing stock today. The stock shed 10% to close at N13.05.  University Press was next with a 9.63% decline, to close at N1.97. McNichols Plc rounds up the top 3 losers for the day. The stock, which trades in the ASEM segment, fell by 8.51% to close at N0.43. 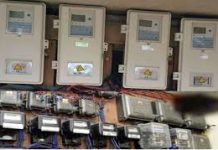 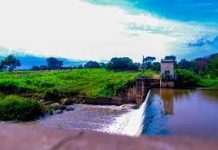