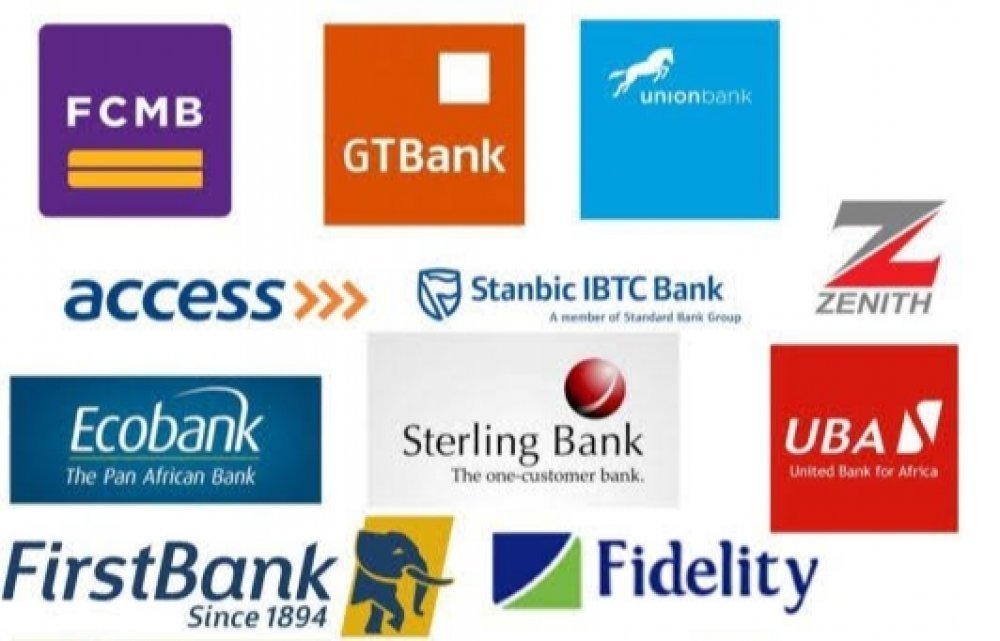 Fitch Senior Director, Mahin Dissanayake who disclosed this recently, stated that the next 12 to 18 months will be “very difficult” for African banks as widespread inflation, currency devaluations and interest rate hikes sweep the region, a senior director of credit.

He further said that Nigeria, a country that relies heavily on imports and whose banking industry is heavily dollarized, is expected to see rising import prices as the dollar increases, which corporate borrowers will find difficult to pass on to customers.

Growth potential would be limited over the next 1-1/2 years, but regional banks are likely to retain profitability in the face of medium-severity shocks, according to Dissanayake during a press briefing.

“These countries have global pressures as well as domestic pressures, so we think that the operating environment for banks is looking quite gloomy going forward,” Dissanayake said.

He added, “The opportunities for growth will certainly be limited … but the COVID-19 pandemic showed us that African banks can be resilient when faced with global shocks.”

The exchange rate between the naira and the US dollar at the parallel market on Wednesday, 21st September 2022 fell to N712.5/$1, while the rate at the official window trades around at N436.25/$1

While imported food inflation in Nigeria rose to a 5-year high of 17.94% in August 2022, having consistently increased for the past three months.

The high level of inflation may encourage the apex bank to raise interest rates again. After the National Bureau of Statistics reported a five-year high inflation rate of 18.60% in June and a rise to 19.64%, the highest since 2005, the benchmark interest rate was initially increased in May to 13% from 11.5% before being increased once more to 14% in July.