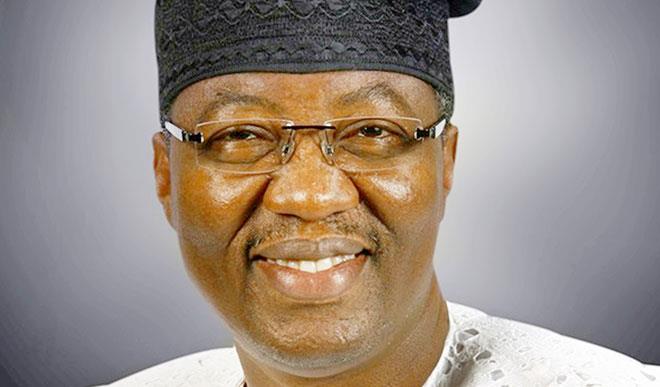 Former governor of Ogun state, Otunba Gbenga Daniel has pulled out of the race for Peoples’ Democratic Party (PDP) national chairman. The politician confirmed the development in a tweet on his official Twitter handle on Friday.

OGD, as he is fondly called, was very apologetic as he announced his exit. OGD had been expected to give the likes of Olabode George and Jimi Agbaje of Lagos good run for their money should the micro-zoning of the position to south-west be eventually observed.