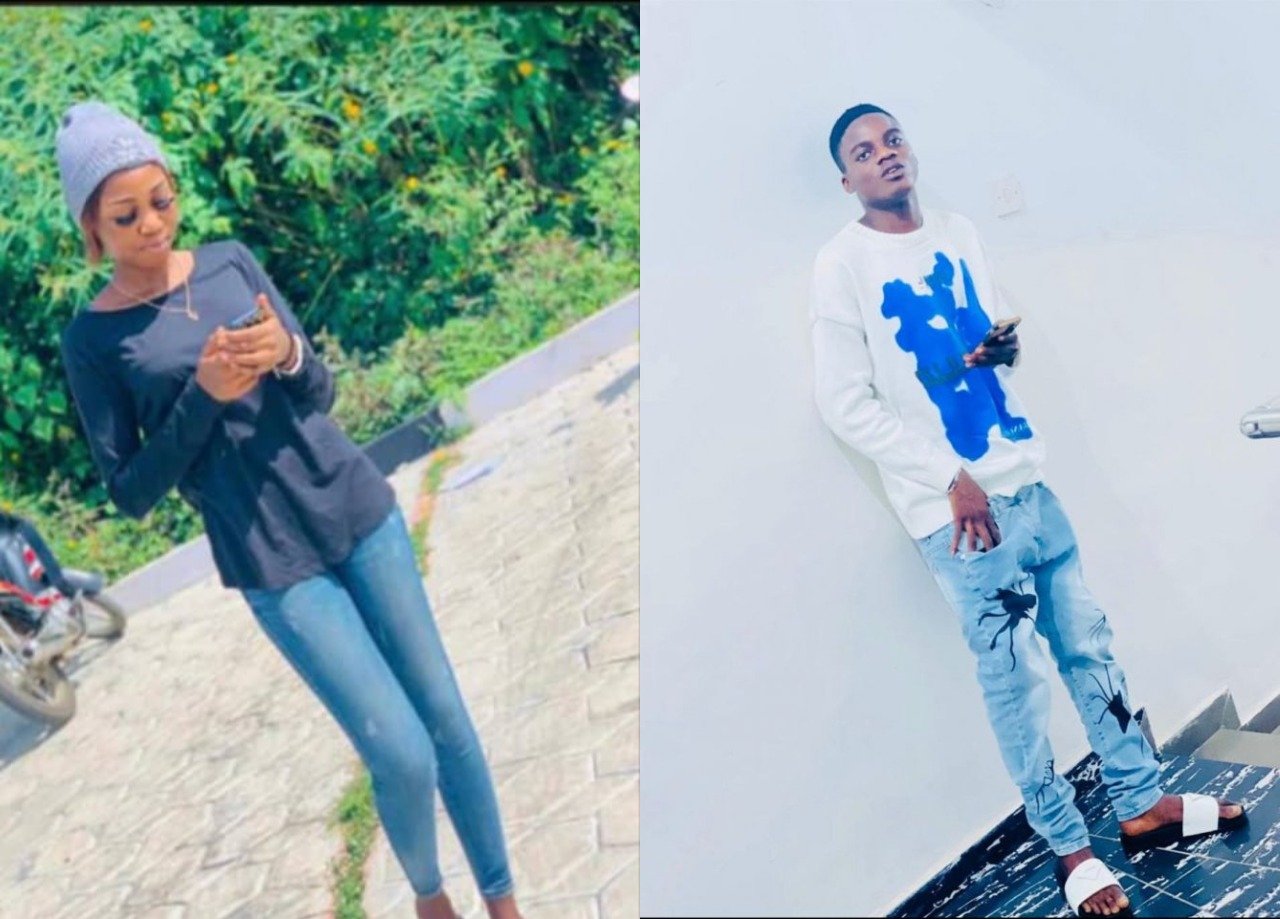 A student of the Osun State Polytechnic, Iree, has died after she became ill in her boyfriend’s house located in the Igaa area of the town, on Saturday.

Wumi started vomiting blood on getting back from her boyfriend’s place, and was rushed to a nearby private hospital in Iree but was rejected.

She died before she could be moved to another hospital around 7pm on Saturday evening.

The Public Relations Officer of the Polytechnic, Tope Abiola, confirmed the incident, and said the boyfriend was not a student of the polytechnic.

According to him, Wumi was a National Diploma (ND 1) Mass Communication student of the school. But some students insisted he is.

Police are still carrying out investigations on the matter, and the boyfriend has been arrested.

Returnee mum says daughters’ destinies tampered with while she was abroad; throws girls, 7, 5, inside well