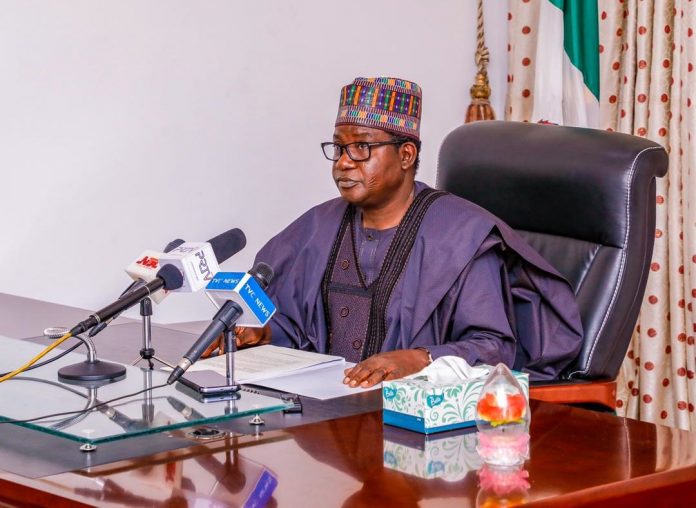 Gov. Simon Lalong of Plateau has condoled with the former Speaker of the Plateau State House of Assembly, George Daika, over the demise of his wife, Mrs Ann Daika.

This is contained in a condolence message issued by the Governor’s Director of Press and Public Affairs, Dr Makut Macham, on Wednesday in Jos .

Lalong commiserated with the former speaker and described the deceased as a very strong willed woman with great attributes of patience, love, humility and fear of God.

He said her death was not only a great loss to her husband and children, but to many people who had benefited from her kindness and generosity.

He also eulogised the deceased as a great pillar of support to her husband in his political career, particularly when he served as speaker of the Plateau House of Assembly, before proceeding to the House of Representatives, representing Mikang, Shendam, Quan-pan Federal Constituency.

The governor urged the family to accept the sad incident as the will of God, while urging them to take solace in the deceased’s legacies, especially her godly lifestyle and service to humanity. 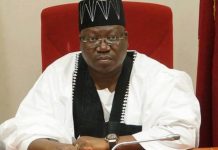