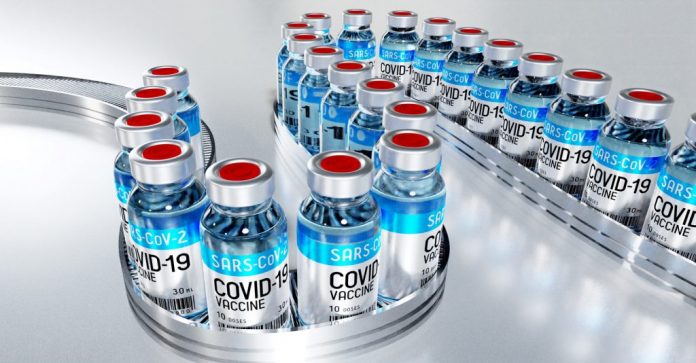 The creator of mRNA Vaccine Technology, Dr. Robert Malone, has warned that the US government is not transparent about the risks involved in the administration of COVID-19 vaccines.

In the segment below on last night’s “Tucker Carlson Tonight,” Fox News commentator Tucker Carlson interviewed Dr. Malone, creator of mRNA vaccine technology, about his opinion that COVID vaccines are unsafe for certain people, and how YouTube censored him for discussing vaccine safety.

YouTube took down an episode of the Dark Horse Podcast that featured an interview with Malone, despite Malone likely being “the single most qualified person on the planet” to discuss vaccine risks, Carlson explained. “He helped create the mRNA technology used in COVID vaccines.”

Malone told Carlson he’s concerned about vaccine safety in young people who are at low risk of becoming seriously ill or dying from COVID.

Malone’s comment followed news this week that within 24 hours of the World Health Organization (WHO) updating its guidance on who should get the COVID vaccine — with this statement: “Children should not be vaccinated for the moment” — the WHO removed the statement. The revised guidance now says the vaccines are “suitable for use” by children “over the age of 12.”

“One of my concerns is the government is not being transparent with us. I’m of the opinion that people have the right to decide whether to accept vaccines or not, especially since these are experimental vaccines. This is a fundamental right having to do with clinical research ethics.”

We know there are risks, but it’s hard to assess them because the government isn’t capturing the data “rigorously enough,” Malone said. “We don’t have the information we need to make a reasonable decision.”

“Normally, at this stage, Centers for Disease Control and Prevention’s Advisory Committee on Immunizations Practices would’ve performed those risk-benefit analyses,” said Malone. “They would be data-based and science-based. They’re not right now.”

The study found that out of the first 100 reported deaths in nursing home residents who received the Pfizer vaccine, 10 were “likely” due to the vaccine. An additional 26 deaths were “possibly” caused by the vaccine, said the study authors. 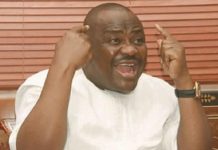 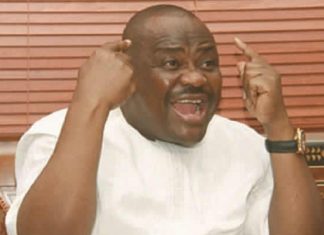