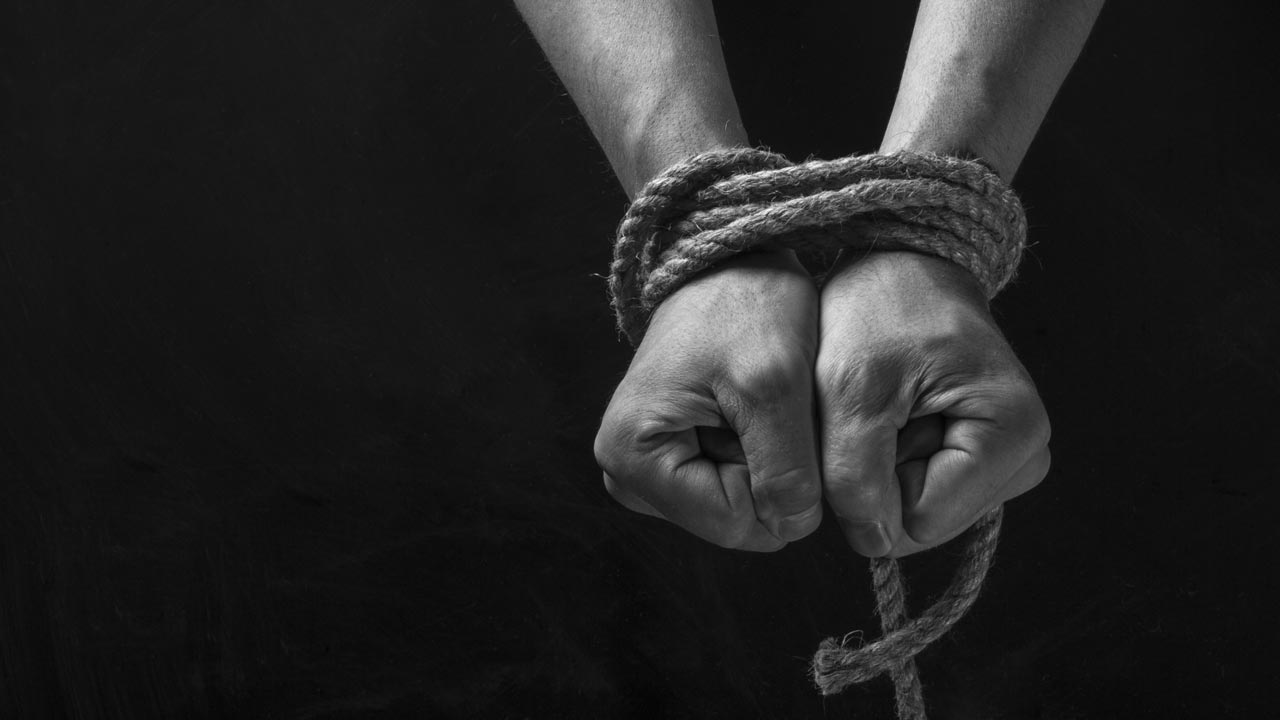 A family source has explained how gunmen abducted a 66-year old traditional ruler, Oba Clement Olukotun, the Oloso of Oso, at Ajowa-Akoko, in Akoko North-West Local Government Area of Ondo State at about 10.15 p.m. on Thursday from his palace.

According to a member of the traditional ruler’s family, the gunmen shot sporadically and destroyed the palace main door to gain access into his residential area before perpetrating the act.

“But when the assailants realized that the occupants were not ready to obey their command, they shot at the main door and destroyed it.

The source, which explained that the gunshot pellets pierced the door and wall into the living room, said that none of the occupants was hit or injured.

“When they came, they surrounded the building and started ordering the king and other occupants to open the door and surrender willingly, but nobody answered. At this point, they started shooting.

“They destroyed the main door and entered. They terrorised Kabiyesi and his family members before dragging him out and taking him away.

“As of this morning, none of the family members had been contacted, but we knew they were kidnappers,” he said.

“It is true but the details of the incident are still not clear.

“However, police from the Divisional Police headquarters at Oke-Agbe, headquarters of Akoko Northwest Local Government Area of Ondo State, have been deployed in the town to launch investigation into the incident,” Odunlami said.