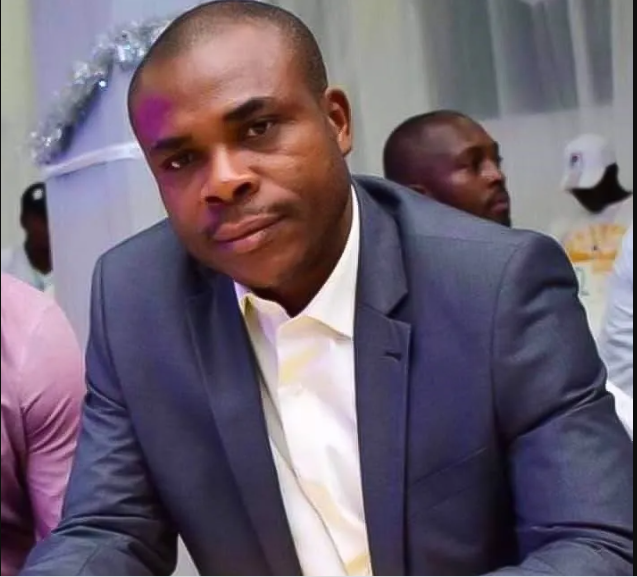 The Special Adviser to the Edo State Governor on Media Projects, Crusoe Osagie, has stated that telling lies in the face of indisputable evidence of bad leadership, poor economic management and general insecurity, which has thrown over 133 million Nigerians into debilitating poverty, cannot excuse the Federal Government’s economic managers from blame for poor performance and unforgivable blunders.

Osagie was responding to the Minister of Budget and National Planning, Prince Clem Agba who, during a press briefing after the Federal Executive Council (FEC) meeting, blamed Nigeria’s 36 state governors for the 133 million people who have descended into multidimensional poverty.

He noted that much as the Minister blamed the 36 state governors for the development, Edo State has maintained a transparent budgeting and fiscal management regime with the routine publication of its annual financial reports and other financial dealings for public scrutiny, a trend which, Osagie noted, cannot be said of Agba’s ministry and its sister agencies.

Osagie said the prudent management of the state’s finances is responsible for its high ranking in the National Bureau of Statistics (NBS) report, which placed the state among the seven states that are least impacted by multidimensional poverty in Nigeria.

Addressing Agba’s claims, the governor’s aide said: “It is rather unnerving that the Federal Government, which takes the lion share of the revenue accruing to the three tiers of government will turn around to accuse the two other tiers of government for failing the people.

The Federal Government takes 56 percent from the Federal Accounts Allocation Committee (FAAC) and shares the balance 44 percent between the States and Local Governments.

“In a time when these revenues have continued to dwindle as a result of the poor management of the economy by the Federal Government, who now resorts to borrowing to pay its workers, it is laughable that Agba is casting aspersions on states as a pretext to hide their failures.

Osagie said that despite increased government spending on security and defense, the handlers of Nigeria have severely failed to secure the people, with many unable to go about their lawful businesses around the country.

“It is so bad that our people in the rural areas cannot move around and take their farm produce to market as a result of insecurity. The inability to move has obviously affected their economic status and everyone would confirm that this has seriously affected their wellbeing, leading to multidimensional poverty.”

“After spearheading the demise of the country’s economy, Agba’s attempt to shift the blame to the state governments is disrespectful to Nigerians, to say the least.