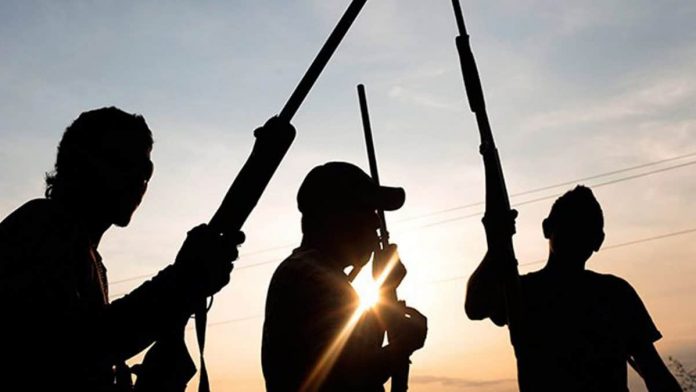 The Police Public Relations Officer of the Benue State Command, Sewuese Anene, was cited to have disclosed on Friday:  “I received information that two policemen died in an operation on Makurdi-Lafia road, but I am yet to receive details…”

The gunmen were said to have absconded with the guns of the two police officers they killed.