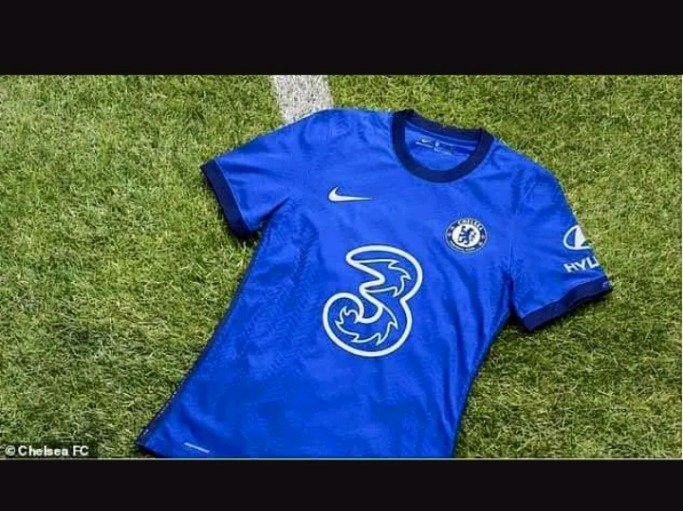 The “3” written on Chelsea’s Jersey represents a Hong Kong base company which is also the official sponsor of Chelsea Football Club.

Since Roman Abramovich took over the ownership of Chelsea in 2003, different companies have sponsored The Blues such as, Fly Emirates, Samsung mobile and even Yokohama tryes.

3.com took over the sponsorship of Chelsea Football Club recently taking over from another Japanese company, Yokohama tyres.

Chelsea Football Club was founded in the year 1905, and it was runner by a couple of pensioners untill 2004 when Russian Billoniare Roman Abramovich took over the club.

Now you know the meaning of the figure “3” written on Chelsea’s Jersey. You can leave your comments in the comment section below, thank you.