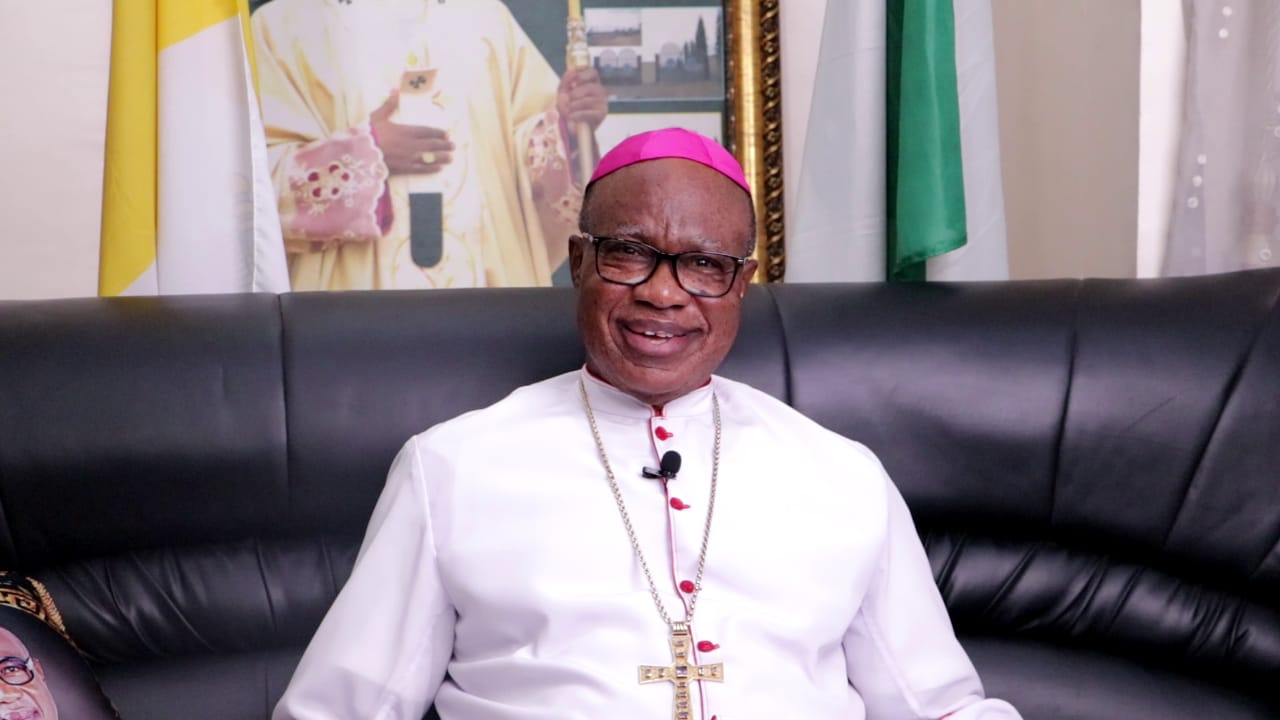 The Catholic Archbishop of Onitsha Archdiocese and Metropolitan of Onitsha Ecclesiastical Province, His Grace, Valerian Maduka Okeke, has narrated how Mr Peter Obi’s investment in education as the then Governor of Anambra State, and his handing over of missionary schools back to the Church, revolutionised education and placed the state on the global map of educational achievements.

Archbishop Okeke made the revelation at the Feast Day of Christ the King College, Onitsha, for which the Presidential Candidate of the Labour Party, Mr Peter Obi was in attendance. He stated that the good seeds sown by Obi in the educational sector have continued to yield fruits in the state even for years after his administration had ended.

He explained that Obi’s handing over of mission schools back to the church brought back holistic formation of students both in learning and character.

“We cannot thank you enough, Mr Peter Obi, for your investments in education which has turned around the sector for good, especially for returning mission schools back to their original owners. Take a look at CKC today and see how beautiful everywhere is. These outward beauty are only but a little sign of the great positive transformation that goes on inside our students, who now pass through a productive education sector, owing to your true leadership,” he said. 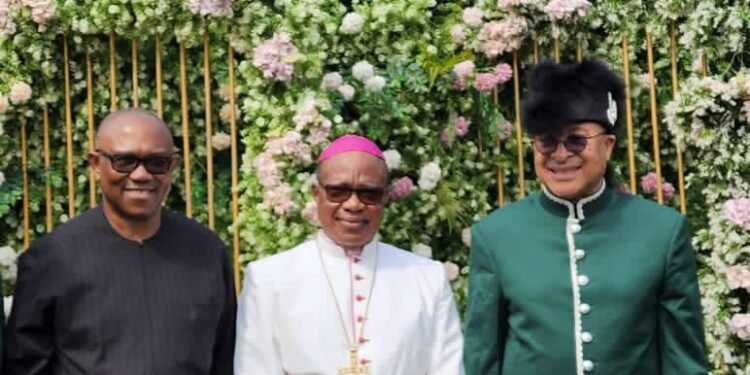 Archbishop Okeke noted that Anambra State students have continued to perform well academically and even compete favourably with their peers around the world. He said that many Anambra students, owing to the great formation they receive in schools, have continued to blaze the trail both at the national and international levels. This he said, are results of Peter Obi’s investment in education in the state.

He assured that Obi will do more at the Federal level, than he did in Anambra State. While praying God to bless Obi’s endeavours and journey to the Presidency, Archbishop Okeke urged Obi to remain steadfast in doing good and continue to hold unto those transformative ideals of good governance which make a nation better.