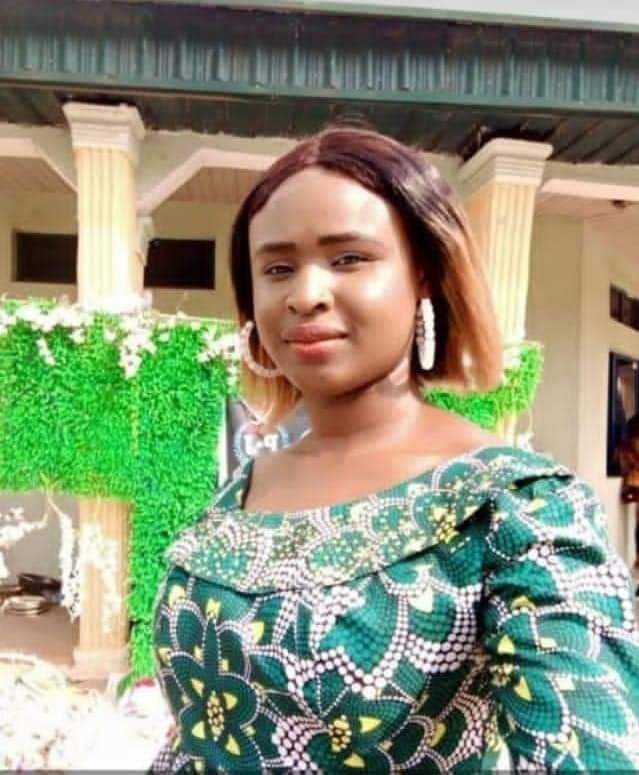 Joy Onoh was home with her mum plaiting her daughter’s hair when the 24-year-old had a business call.

She told her mother, grabbed the items, and dashed out.

A corpse was later found around a bush in the Low Cost Housing Estate, North Bank area of Markurdi Benue.

The corpse is hers.

The only theory now is that some cybercriminal took advantage of her online clothing business to lure her into the area, kidnapped her, before raping her. And the rapists probably killed her in the process.

Her mom, a widow, explained the buyer who called Joy ordered some T-shirt for delivery.

Joy was into e-commerce as a stop-gap.

She was a mass communication graduate waiting for her call-up to the NYSC scheme.

“Joy never stayed out late. I was plaiting her hair when a customer called her to bring easy wear and T-shirt to north bank. So my daughter quickly abandoned the hair and took the clothes with to north bank,” she said.

“I waited she never came back, I called her line and it was busy all the time. She left the house at about 5pm and by 9pm I went to report the matter to police who found the body of my daughter the next day.”