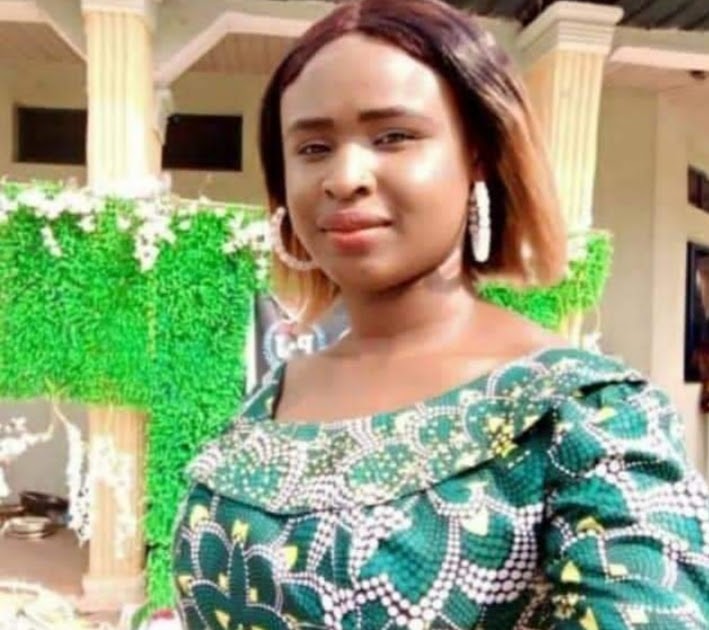 The lifeless body of one Miss Joy Onoh, a graduate of the department of mass Communication, Benue State University, Makurdi, who was declared missing a few days ago has been recovered in a bush, allegedly raped to death.

The young lady who was awaiting her NYSC call-up letter was said to have been called by a prospective customer to deliver cloth at the Federal Low Cost Housing Estate in the North Bank Area of Makurdi town.

Miss Onoh, who was popularly called Pastor following her godly character, engaged herself in clothing business while waiting to be mobilized for the National Youth Service Corps, NYSC’s one year compulsory service.

The state’s Police Public Relations Officer, DSP, Catherin Anene who confirmed the development to newsmen in Makurdi, said the body was recovered by the police during a search following an alarm raised by the deceased’s family member.

She said, “on October 20, at about 7am, a corpse of a young lady was recovered but before then, a case of a missing young lady was reported. The family reported that she had gone out to deliver clothes. So the police started the search.

“On 20th October, 2021, at about 7am, the corpse of the young lady was discovered in a nearby bush at Federal Low Cost Housing Estate, North Bank.

“Her name is Joy Onoh of the Nigeria Union of Journalists, NUJ, House. The corpse has been deposited for autopsy. For now, we have no explanation for the cause of the death but in due time we will communicate to you accordingly.”