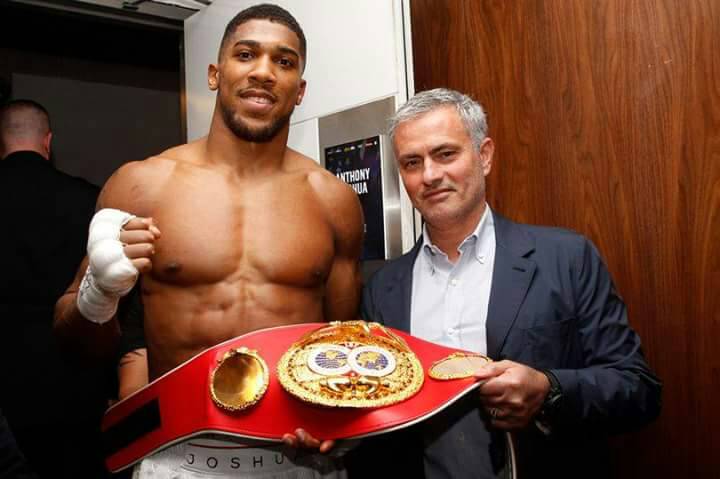 As Nigeria’s British-born Anthony Joshua prepares to fight Russia’s Alexander Povetkin in September at Wembley Stadium in London ahead of facing the WBC champion, Deomtay Wilder, he has revealed  he still has 10 years in boxing.

“I thought, ‘I don’t want to make any mistakes’. I used to box within myself, stopped expressing myself and fulfilling my potential to become a great world champion.

“I feel like I am back in a tournament like it was in the amateurs or the Olympics,” Joshua added.

“I have to get past people like Povetkin to fulfil my legacy.

“Now I’m dead serious about this business and this is chapter two for me and Povetkin is first on my list. It is not just about Povetkin and Wilder, it’s me and my legacy and what I can reach,” he boasted.

Mother arrested ,charged for allowing men to rape her two-year-old daughter, infect her with STD