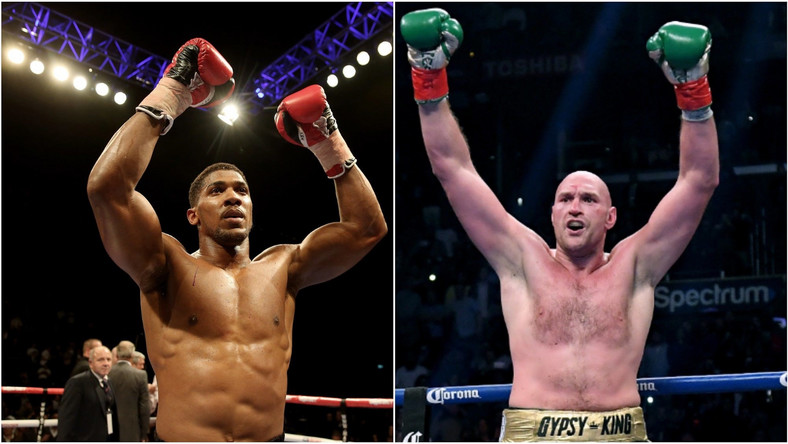 Talks are underway over a historic bout for the undisputed heavyweight championship of the world between Anthony Joshua and Tyson Fury.

Representatives of the two Britons are in dialogue with venues keen to stage the fight in a bid to make clear how much money the contest could generate.

Neither side is negotiating monetary splits or wider demands at this stage.

But Joshua’s promoter Eddie Hearn said they are “talking” about how a bout for all the heavyweight belts could happen.

One source close to the discussions said they now believe the fight “will happen” and confirmed talks were underway.

Authorities in Saudi Arabia – the country that staged Joshua’s rematch victory over Andy Ruiz Jr in December – are keen to secure the bout.

After working closely with Hearn to host Joshua-Ruiz, a member of the country’s royal family sat next to promoter Frank Warren in Las Vegas to watch Fury win the WBC belt from Deontay Wilder in February.

Wilder has a contract to face Fury again, while Joshua – holder of the IBF, WBA, and WBO belts – is slated to face Bulgaria’s Kubrat Pulev when sport resumes after the coronavirus shutdown.

At this stage, establishing how much money could be generated by a Joshua-Fury bout is seen as key as it would allow clarity on what could be offered to Wilder and Pulev in order for them to break the contracts they have in place.

The ‘step aside’ money on offer for both men would be several million dollars and there is a feeling privately that Wilder – who has just had surgery – would take it, even though those closest to him have refused to acknowledge the prospect.