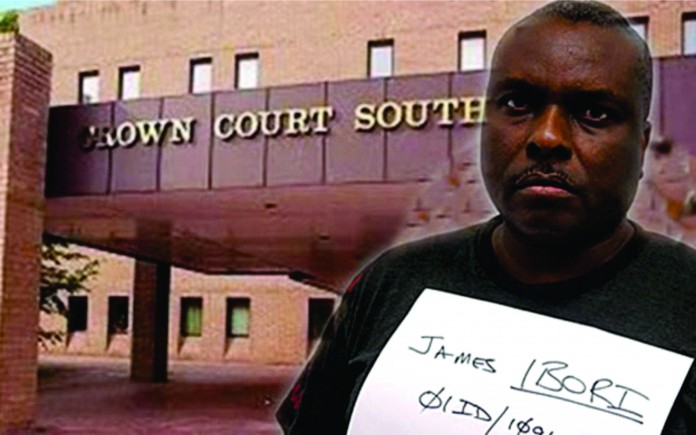 Reliable sources close to the former governor said he was released on Wednesday following a court order.

Ibori was sentenced to 13 years in prison by Southwark Crown Court on April 17, 2012 after pleading guilty to 10- count charge of money laundering and conspiracy to defraud.