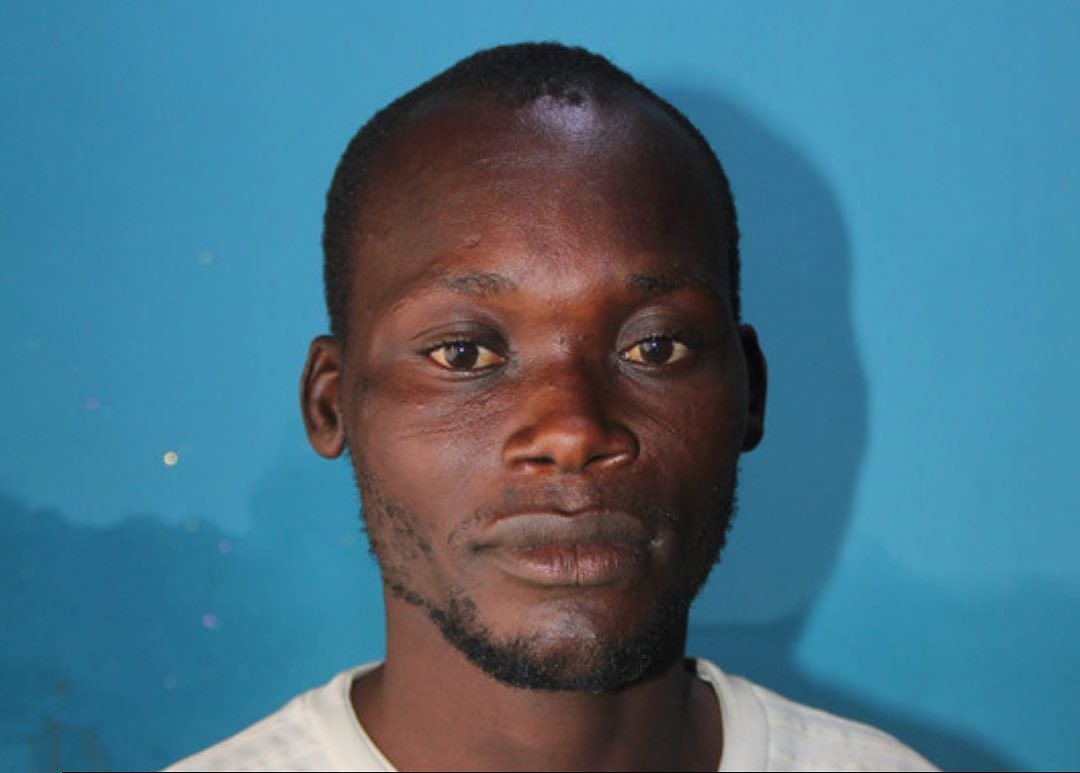 An ice cream seller, Sani Musa, has been arrested by the police in Bauchi State for allegedly [email protected] a 12-year-old boy in Alkaleri LGA of the state.

The 35-year-old suspect was arrested on Tuesday, September 6, following a report that he lured the minor, a sachet water hawker, into a locked shop at Alkaleri main market and had [email protected] s#xual intercourse with him.

The command’s spokesperson, SP Ahmed Mohammed Wakil, in a statement on Monday, September 12, said: “Preliminary investigation revealed that on 05/09/2022 at about 2100hrs the suspect who is selling ice cream at Alkaleri main market bought a sachet of water from the victim and later saw him walking around the market and lured him to a nearby locked shop and had [email protected] s#xual intercourse with him.
During interrogation, the suspect voluntarily confessed to the crime.”