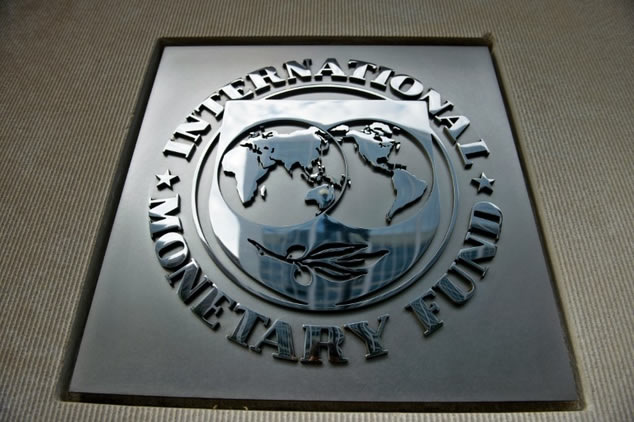 Share this on WhatsApp
Spread the love
The International Monetary Fund on Monday expressed concern over Nigeria’s capacity to repay its debts and stressed the need for the Federal Government to mobilise more revenues domestically.
The Washington-based fund, at the public presentation of the spring 2018 issue of the Regional Economic Outlook for Sub-Saharan Africa, said the public debt in the region was on the rise.
IMF Senior Resident Representative and Mission Chief for Nigeria, Amine Mati, said, “The number of countries in debt distress has increased. From six countries in 2014 to eight in 2015, to 10 in 2016, and today 15 countries. These are low-income economies.
He however said Nigeria’s debt stock figure, which is 20 to 23 per cent of Gross Domestic Product, is still quite low by
any standard. “The issue is capacity to repay the debts. So, interest payment to revenue is an issue.”
On the need to ramp up domestic revenue mobilisation, Mati put Nigeria’s total revenue at six per cent of GDP. “There is a lot that can be done to increase revenue very quickly,” he said.
Noting that Value Added Tax rate had been quite low in Nigeria, he said doubling the compliance on VAT from 25 to 50 per cent would increase the VAT ratio from 0.9 per cent of GDP to close to two per cent.
Nigeria’s debt stood at N21.73tn as of December 31, 2017, compared to N12.12tn as of June 30, 2015, according to the Debt Management Office.
The DMO had said the composition of the debt stock as of the end of 2017 showed that external debt was 26.64 per cent of the portfolio, up from 20.04 per cent in 2016, while the domestic debt was 73.36 per cent, down from 79.96 per cent in 2016.
The Director-General, DMO, Patience Oniha, in her remarks at the event, said the government had been working aggressively to shore up revenues as well as reduce borrowing costs.
“If we were borrowing on the domestic market, last year we would be borrowing at about 16 to 17 per cent and early on the year, 18 per cent. But we went to the international market. So rather than borrow that $4.8bn that we borrowed in the international market in the domestic market, we borrowed at below eight per cent. If we raised the money in the domestic market, we would have had to pay those high rates.”
The DMO DG said the government saved over N70bn from, estimated on a per annum basis, from that exercise.
“We are still borrowing because there are provisions for borrowing in the budget. But in terms of how much it cost us to borrow, we are working actively on reducing that and reducing the refinancing risk that we had with Treasury bills every 90 days, every six months.”

Share this on WhatsApp
Related Topics:DebtInternational Monetary Fund (IMF)
Up Next

CBN calls on bankers to address challenges of fintech