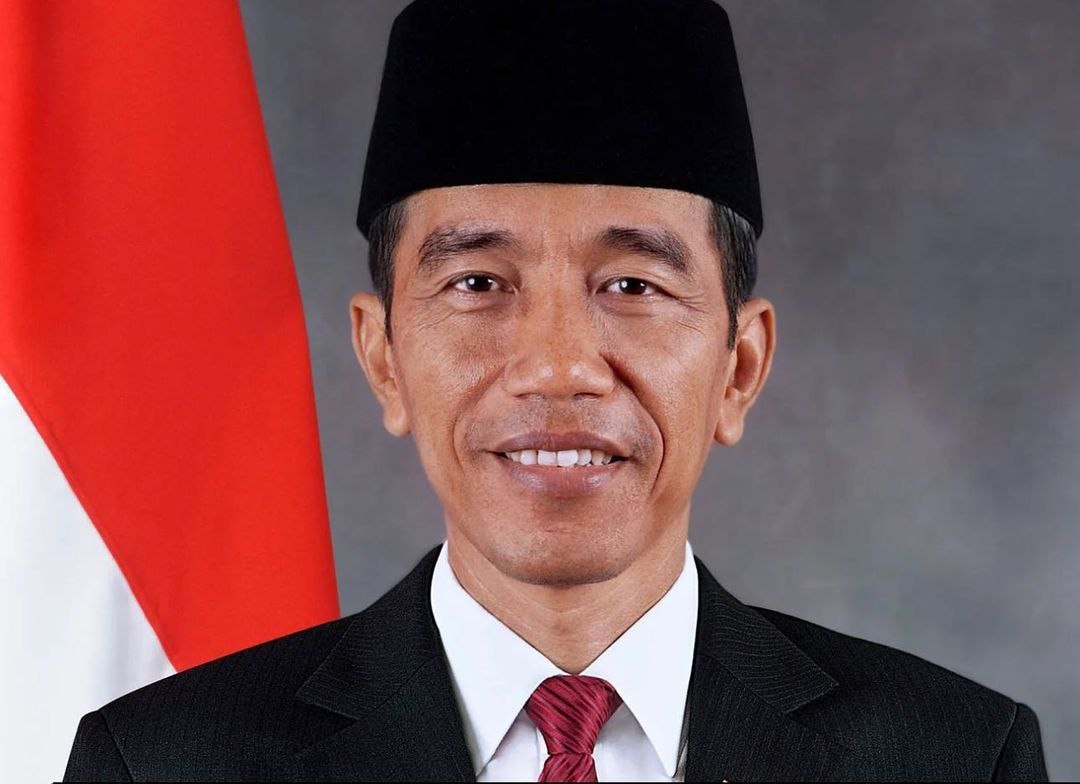 Indonesia’s parliament, on Tuesday, approved legislation that would outlaw sex outside marriage with a punishment of up to one year in jail.

The new code, which will apply to Indonesians and foreigners alike, also prohibits cohabitation between unmarried couples. It was passed with support from all political parties. However, the code will not come into effect until after three years to allow for the implementation of the regulations to be drafted.

The new criminal code replaces a framework that had been in use since independence in 1946 and was a mix of Dutch law, customary law known as hukum adat, and modern Indonesian law.

Maulana Yusran, deputy chief of Indonesia’s tourism industry board, said the new code was “totally counter-productive” when the economy and tourism started recovering from the pandemic. “We deeply regret that the government has closed its eyes,” he said.