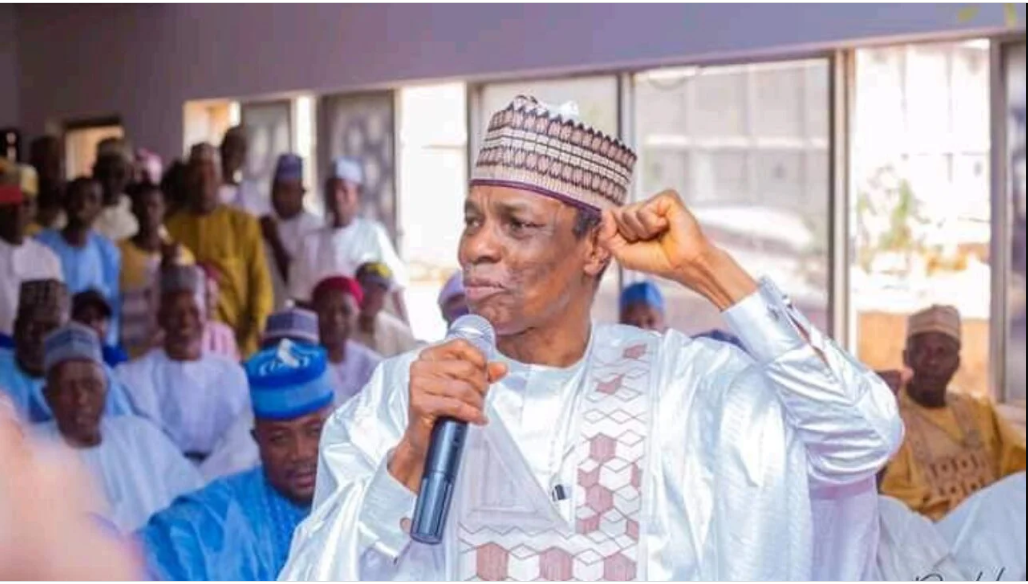 A former Minister of Water Resources, Mukhtar Shagari, has revealed that ruling All Progressives Congress (APC) has lost the support of Christians in the northern part of the country over the party’s decision to field a Muslim-Muslim ticket for the 2023 presidential election.

Shagari, who is a member of the Peoples Democratic Party (PDP) Board of Trustees, stated this when he featured in a Channels Television’s programme, Politics Today.

He argued that the ruling party offended Christians in the region over its adoption of a Muslim-Muslim ticket for the election.

The ex-Sokoto State deputy governor insisted that the poor performance of the current administration in the last seven years would work against the APC in 2023.

READ ALSO: Shagari reveals why he declined to be Obi’s running mate

He also condemned the outing of the APC presidential candidate, Bola Ahmed Tinubu, at the Chatham House in London on Monday.

Shagari said: “The Christians in this country, especially in the North felt slighted, they felt insulted when APC decided to go with Muslim-Muslim ticket.

“They simply think that both the Christians and the Muslims in this country are stupid. So, they decided to come out with the Muslim-Muslim ticket, thinking if they do that, everybody in the North-West, North-East, and the rest of Nigeria will jump at it.

“But Nigerians are wiser and know what they want. They want a government that will change their lives for the better.”

One person killed as gunmen abduct female corper, others in Abuja

Indonesia bans sex outside marriage; citizens and tourists to spend one year in prison if caught