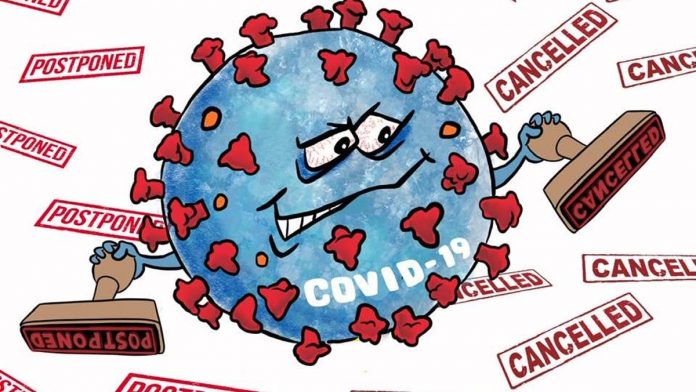 Nigeria banned International flights into the country on March 21, after the country’s coronavirus cases doubled from 12-22. The airport closure was meant to last one month but as cases grew globally, the date of resumption got postponed. Domestic flights between Lagos and Abuja will resume on Wednesday, July 8.

Recall that Ministry of Aviation had on Wednesday announced that flights would commence with the Nnamdi Azikiwe International Airport, Abuja, and Murtala Mohammed Airport in Lagos on the 8th of July.

Port Harcourt, Owerri, and Maiduguri airport will reopen on the 11th of July, while the other airports in the country are set to restart operations on the 15th of July.’

The Minister, however said, date for resumption of international flights would be announced later.

He thanked the Nigerian public and stakeholders in the aviation industry “who have had to cope with the adverse effects of the flight suspension” for their cooperation in ensuring the country resumes operations in the airports. 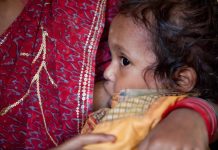