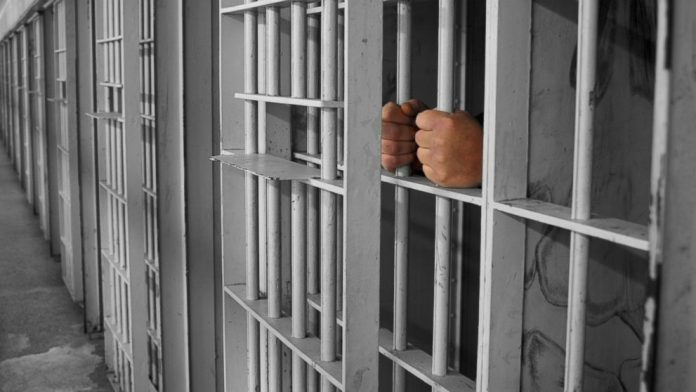 Five police men have been arrested over the death of a father and his son after being arrested for keeping their shop open in violation of COVID-19 lockdown rules and allegedly tortured while in police custody.

According to Indian police authorities, P. Jeyaraj and his son Emmanuel Bennicks were arrested on June 19 in the town of Sathankulam in Tamil Nadu State on charges of keeping their mobile phone shop open beyond stipulated hours.

Both died in hospital within two days of their release. Their family alleged that the two died after they were brutally tortured in police custody.

The police initially transferred four of its officials and later suspended two men linked with the case but no charges were filed against them.

The incident and initial police reaction sparked widespread protests and prompted a local court to step in.

On Tuesday, the Madras High Court ruled that there were sufficient grounds based on the autopsy report to charge the policemen involved in the custodial death with murder.

The court also told authorities to provide protection to a policewoman who testified as a witness that the men had been tortured at the police station.

According to United NGO Campaign Against Torture, custodial deaths are not uncommon in India. At least 1,966 such deaths were reported in 2018 to the National Human Rights Commission.