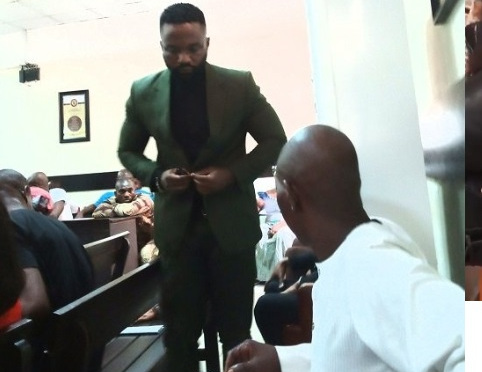 Iyanya Onoyom Mbuk who is better known by his stage name Iyanya is a Nigerian singer and Songwriter. He was arrested earlier this month for an alleged car theft in 2018 and was charged to court afterwards.
Mr Chukwu Agwu who is a superintendent of police reported that Iyanya committed the offence in September 2018 as he dishonestly converted a Black Toyota Land Cruiser of Temple management company limited for his personal use.
However, An igbosere High Court in lagos has allowed Iyanya to be granted a bail of 20million naira but was warned that the bail will be revoked if not perfected within seven days. The Kukere crooner’s case has been adjourned till may 27 and 28 for trial.