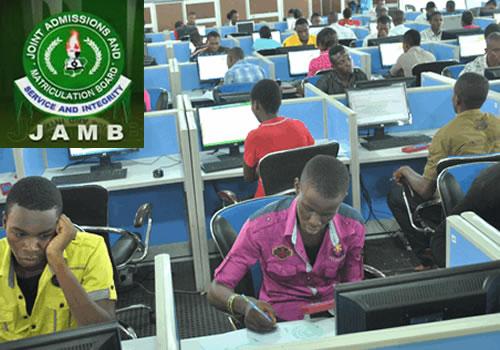 Most Nigerians have started reacting to the decision of the Joint Admission and Matriculation Board (JAMB), to peg the minimum cut-off mark for admission into universities at 120.

“When I heard the news of the reduction in the cut-off mark by JAMB yesterday, I was so perplexed because this has not been the usual way of JAMB doing things.

Similarly, Mrs. Foluke Mathew, a concerned mother, described the reduction as too low a requirement for admission into the university. “It saddened my heart when I heard the news of the reduction. The reduction is capable of destabilising the educational system,’’ she said.

“JAMB’s decision to reduce the cut-off to such a mark could have a multiplier effect on the already lower standard of education in the country,’’ he said.

“Rather than lower it to 120, JAMB management should have used 180 as the cut-off, judging from the number of those who scored 200 and above.

On the contrary, a Secondary School Teacher, who pleaded anonymity, said that the reduction in cut-off marks would not in any way affect admission standards to tertiary institutions.

He suggested that there should be a platform to examine student intelligence through aptitude test, to avoid a situation where dull ones get admission at the expense of the intelligent ones.

JAMB had on Aug. 22 reduced university cut-off to 120, Polytechnics and Colleges of Education 100 at a policy meeting with the Vice Chancellors, Rectors and Provosts of higher institutions in the country.

National Daily reports that Prof. Is-haq Oloyede, Registrar, JAMB, had at the policy meeting of the stakeholders of Tertiary Institutions held in Abuja disclosed the reduction of cut off marks to 120.

The reduction decision on the choice of cut-off marks was an outcome of the unanimous agreement arrived at by heads of tertiary institutions at the policy meeting. 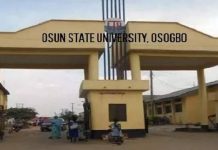