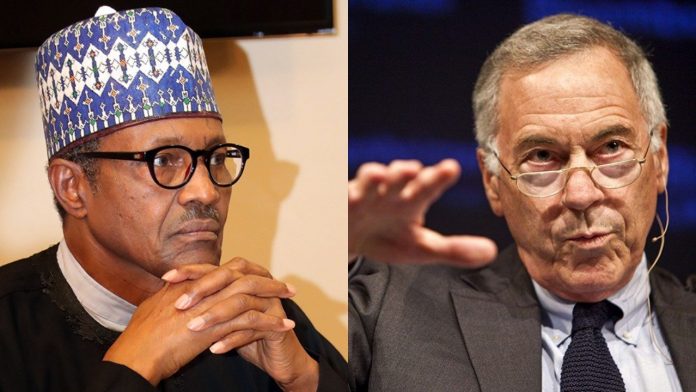 After the World Bank released its latest corruption report, Nigeria became a laughing stock around the world, and an American economist just jibed at President Muhammadu Buhari.

Buhari sold Nigeria his presidency using the anti-corruption campaign as his selling point.

His counterparts in the AU gave him the Champion of Anti-corruption early on in his first term.

But his rating has since plummeted locally and globally as corruption perception indices soar in his administration.