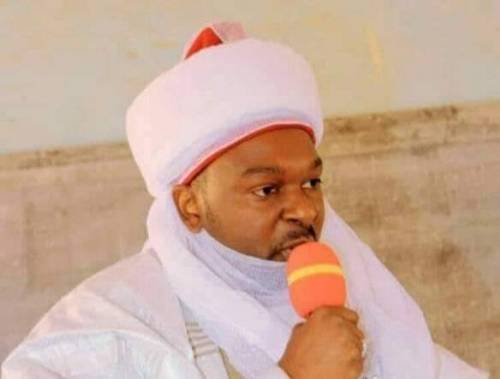 Months after the kidnap of hundreds of schoolboys at Kankara, Katsina, a suspect has been identified in probably a place least suspected.

Following locals’ complaint of his shadiness, the district head of Kankara, Yusuf Lawal, got the axe from the Katsina emirate council.

He was alleged to be sponsoring kidnapping and related criminalities in the area.

Police has yet to move in because the emirate council is still investigating the allegation.

Katsina is the home state of President Muhammadu Buhari.

And bandits have been reigning unhindered since 2020 when Boko Haram was suspected to have fanned across the northwestern region.