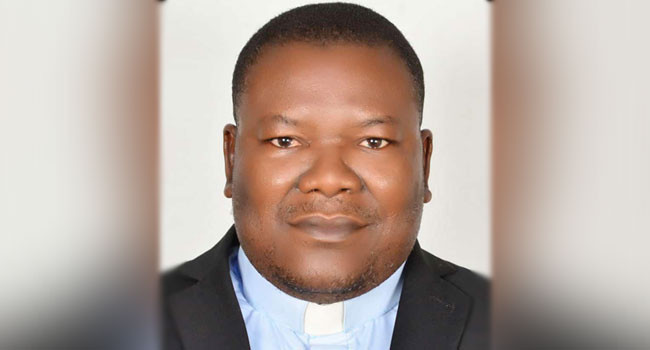 Catholic Priest, Reverend Father Joseph Ajayi has regained his freedom after being kidnapped along Ikere-Akure road, in Ondo state on Monday December 7.

Channels Television reported that a family source confirmed his release, but it is not clear if any ransom was paid.

Ajayi was reportedly returning from Ikere, a city in neighbouring Ekiti State and travelling to Ilara-Mokin in Ifedore Local Government Area of Ondo State at the time of his kidnap.

Share this on WhatsApp
Related Topics:Catholic Priest regainsfreedomkidnappedondo
Up Next