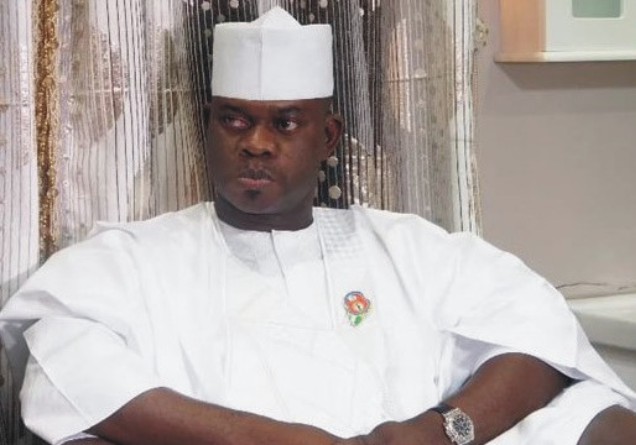 The All Progressives Congress (APC) Youths in Kogi State has dissociated the youths from the vote of no confidence passed on the Kogi State Governor, Alhaji Yahaya Bello, by the state executive of the party, accusing James Faleke of lobbying APC leaders.

The youths from the 21 local government areas of the state in Lokoja described the vote of no confidence as null and void and of no effect as it does not represent the outcome of the meeting among the APC executive held last week.

The youths who took turn to speak at the meeting said that Bello remains the only option as the Governor of Kogi State.

The youth leader from Kogi West, Seidu Osupo Dauda, said they are in total support of the governor who preferred the appointment of the youths on position of authority in as opposed the grandfathers who are unapproachable and therefore cannot be advised even when they are wrong in decision making.

The zonal youth leader from Kogi Central, Abubakar Ohiwe, also said that the youths are solidly behind the Governor and have, therefore, decided to endorse Yahaya Bello to continue in his capacity as the Governor of Kogi State.

“The party Executive did not follow what we discussed at our meeting. We, the youth leaders, know they been having meeting with Faleke and collecting money to cause confusion and we will not allowed that to happen,” Ohiwe said.

The youths, therefore, passed a vote of confidence on the Governor and urged him to continue his reforms in order to bring back the lost glory of the state.

They have accused the governor of not aligning with the party policies in running the affairs of the state.

They specifically accused the Governor as not carrying them along in his appointments.