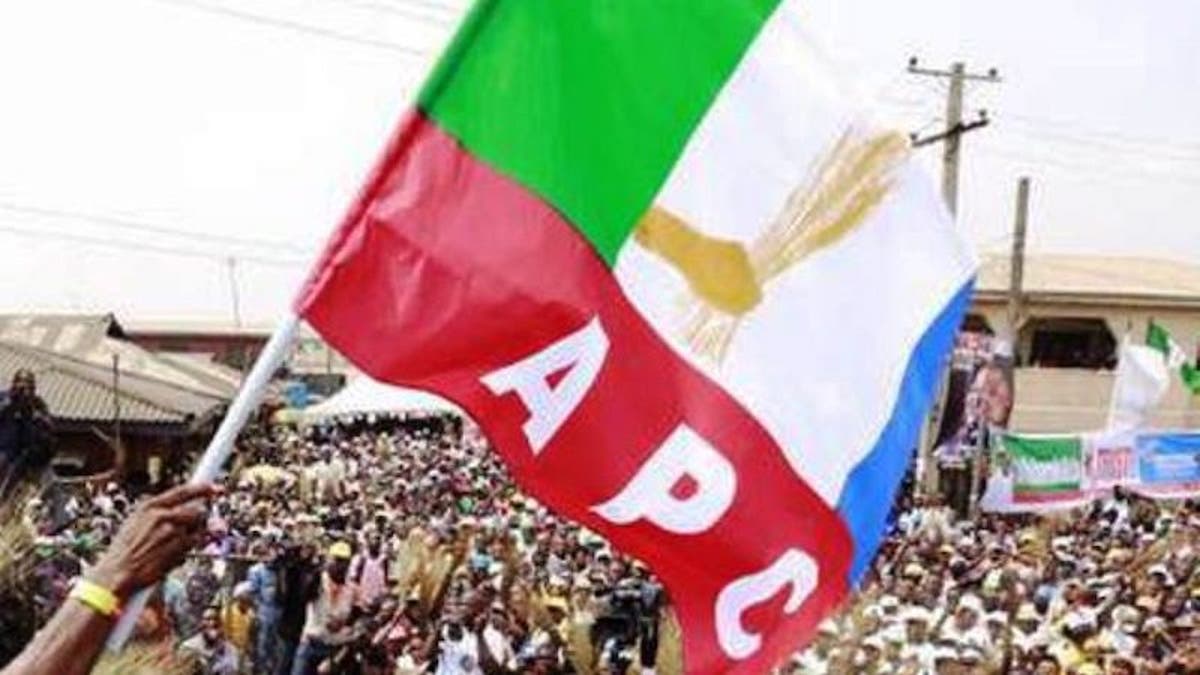 The All Progressives Congress (APC) has back stepped on its earlier decision to suspend its congresses indefinitely with the announcement of a new tentative for the congresses.

In a letter dated 11th of July, 2021, and seen by National Daily, the APC officially informed the Independent National Electoral Commission (INEC) that it will now hold the congresses beginning from 31st of July, 2021.

The letter signed by National Chairman of the party and National Secretary, Mala Buni and Senator James Akpanuedehe respectively reads in part: “Further to our letter referenced APC/NHDC/INEC/19/021/39 dated 6th July, 2021 on the above subject, we write to please inform you that the congresses will now commence on 31st July 2021.

Recall that the ruling party had on July 10 announced the postponement of the congresses indefinitely.

The development was conveyed in a letter to the Independent National Electoral Commission, INEC, dated July 6.

The letter was signed by the National Chairman of APC’s Caretaker Extraordinary Convention Planning Committee, CECPC, who is Governor of Yobe State, Mai Mala Buni, and the National Secretary of the CECPC, Senator John Akpanudoedehe.

Purchase of Forms for the LGA party positions will be held between July 26 and 30, while the LGA congresses (including the three-man delegate to National Convention) will hold on August 14.

Also, the purchase of forms for state exco will take place from August 23 to 27, while the actual state congresses will be conducted on September 18.