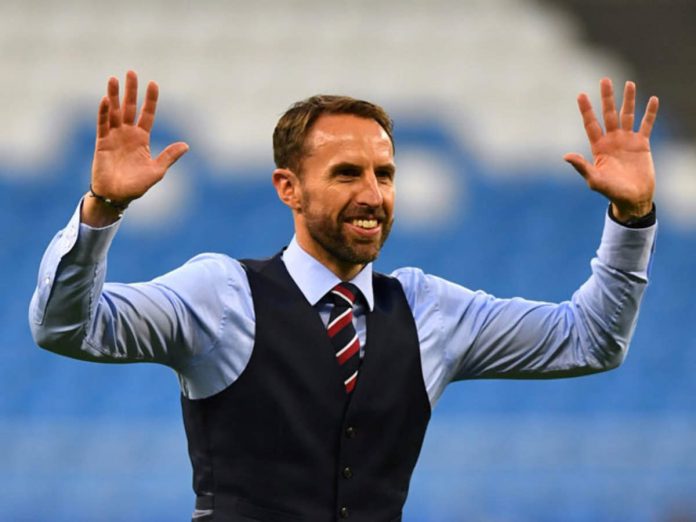 The wait for England major trophy goes on after they agonizingly lost 3 – 2 on penalties to Italy in the Euro 2020 finals on Sunday night.

Many had thought that the end for their 55 years wait was finally over as Gareth Southgate led the Three Lions to within touching distance of major international honours.

After England’s disappointing night at Wembley, the question many may be begging for answers is what could be next for Southgate.

Meanwhile, the 50-year-old England boss has reiterated the need for a period of reflection to be taken while he is gearing up to lead the team to the 2022 World Cup.

Though his current contract expires after the World Cup, but fresh terms have been mooted for a man that has put a success-starved England within touching distance of long-awaited international honours.

And with the former Middlesbrough manager and his team reaching the semi-finals of the 2018 World Cup and 2019 Nations League, an appearance in a first European Championship final, it becomes only reasonable for the Football Association to consider an extension for him owing to his clear progression.

However, the Watford born manager is reluctant to speculate on a new deal, as change and new challenges are common in football, but he could obviously be contemplating the need of taking at least one more shot at elusive silverware with the national team.

Southgate speaking to reporters after their painful penalty shootout defeat to Italy, pleaded for time to consider his future.

“I don’t think now is an appropriate time to think about anything.

“We have got to qualify for Qatar but I need some time to go away and watch the game and reflect on the whole tournament, I need a rest.

“It is an amazing experience but to lead your country in these tournaments takes its toll and I need a break now.

“I said at the time it is great to have that internal support, you greatly value that as a manager.

“I want to take the team to Qatar, I feel we have made progress over the four years, we have had a fourth, a third and a second-placed finish and that is as good as anyone.”