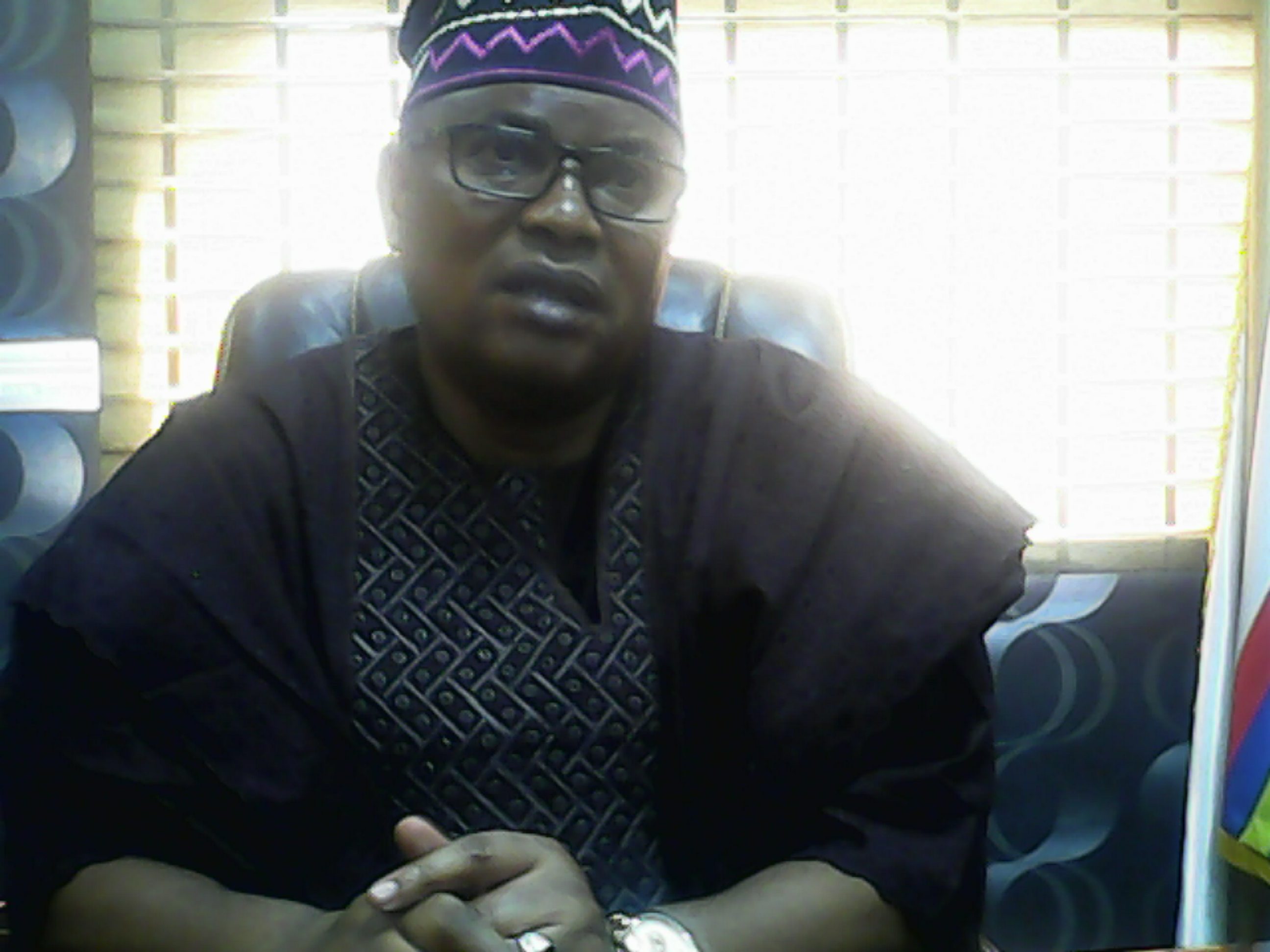 The Lagos state 8th Assembly’s Deputy Speaker Rt.Hon.Wasiu Eshilokun alias ‘Mayor of Lagos’ a symbol of royalty from Eshilokun Royal family of Lagos and reputable prince of the land, has aired his views on what other areas Lagos State need take proactive step to maintain its widely acclaimed place of excellence. Excerpt:

Having been privileged to have served in both executive and the legislative arms in Lagos state, how will you mirror Lagos @ 50?

All I know is that Lagos State has been blessed with good leaders right from inception, talk of Mobolaji Johnson, Eko towers and Eric Moore Towers were done during his tenure, consider Alhaji LATEEF Jakande and all his monumental achievements  Buba Marwa,Ashiwaju Bola Ahmed Tinubu, Fashola and our current Governor Akinwunmi Ambode have done a lot to make Lagos a cynosure of all eyes. It is an indisputable fact that Lagos has been continuously blessed with good leaders, the positive impact of which translated to all round development as we see today.

As far as the legislature is concerned, it as been blessed with good leaders which gave birth to stability and impressive lawmaking, we have not had serious bickering or disharmony even in the legislative house for a very long time and till now. That is why I think Lagos is growing more than expectations and like I told colleagues on the floor, if you say Lagos is not beautiful, take your car from Ikorodu road to Surulere, climb the bridge and descend at Apongbon see Marina you may not even go to V I where you will see a place as good as anywhere in the whole world, go to Osborne Foreshore, Park view, Onikoyi Estate,Banana Island, Lekki Phase 1,Ikoyi itself, tell me how many states in Nigeria where you can see all those,even in Africa how many countries? Where you see all those, imagine what the Atlantic City will be in future Lagos is even preparing for the future, so for me all we need do is to recognize each individual’s ability and to allow all them contribute positively to the development of Lagos.

In your view has Lagos reach her full potentials with respect to human resources and capacity building?

Talking of building Human Capacity in Lagos State, we have enough but we do not have enough as per strategic areas, which there concrete efforts to develop;how many railway engineers do we have in Lagos? How many aeronautic engineers do we have? In Lagos those are the kinds of things we must consciously develop now, other qualified hands would always come to Lagos but there are areas where we have to take the bulls by the horn and develop strategically for the future.

Where will you place the person of the former Governor Bola Ahmed Tinubu in the history of Lagos?

Asiwaju Bola Ahmed Tinubu is a father of the modern day Lagos and qualitative transformation of the city of Lagos. He started it and his financial engineering and resourcefulness in terms of revenue generation is what have been able to sustain Lagos till date.
Without the financial engineering and the resources available to Lagos state, the state would not be where it is today and if there no one with this futuristic approach like him with respect to development, the modern roads been constructed now started during his tenure as Governor of Lagos state namely; Awolowo Road,Kudirat Abiola way,Broad street,Martins street,Balogun,Adeola Odeku even Nnamdi Azikiwe street in Idumota and Ijesha Roads. The style of construction were clear departure from the way roads were done in Lagos. Formerly it was laterite then you asphalt but he change it that after late rite you have crushed stones before you do your asphalts that is why the roads are still good,if not we would have been going back to repair those roads after one or two years, the new Lagos High Court, Ikeja High Court during his tenure owing to his  development plan, for me he is the father of modern day Lagos.

Talking about the aquatic splendor how well have we fared?
On our aquatic splendor, Lagos has always had the Ministry of waterfront and River basin agency holding forte for protection and improvements there, looking at the job done at the Atlantic City, you would agree with me that we’ve gone a long way, same with the barricades there which spans up to Ibeju Lekki, I think that with conscious efforts though we are yet to  fully realize our potentials but I’m sure that in the nearest future, we have already started and the future can only be better.