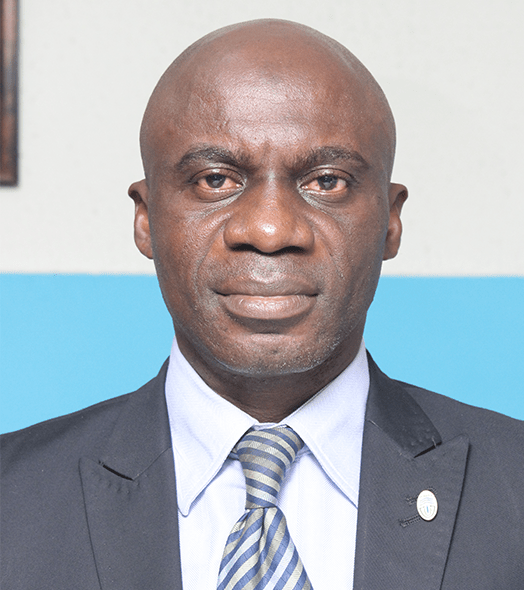 Lasaco Assurance Plc., Board of Directors has announced the appointment of Mr Razzaq Abiodun as its new Managing Director/Chief Executive Officer .

The announcement was made in a notification signed by the firm’s Secretary/Legal Adviser, Mr Gertrude Olutekunbi, sent to the Nigerian Stock Exchange.

It stated that Abiodun’s appointment  followed the retirement of the firm’s Managing Director, Mr Segun Balogun, who retired on May 29.

According to it, Abiodun has over 30 years experience in the insurance industry with technical expertise in claims, reinsurance, underwriting and marketing.

“He worked for a host of leading insurance companies like the defunct City Union Insurance, Metropolitian Trust Insurance (now Consolidated Hallmark), WAPIC Insurance Plc, among others.

“He is an alumnus of the Lagos State University and the Ghana Institute of Professional Studies (GIMPA), where he obtained MBA and LLB respectively,” it stated.