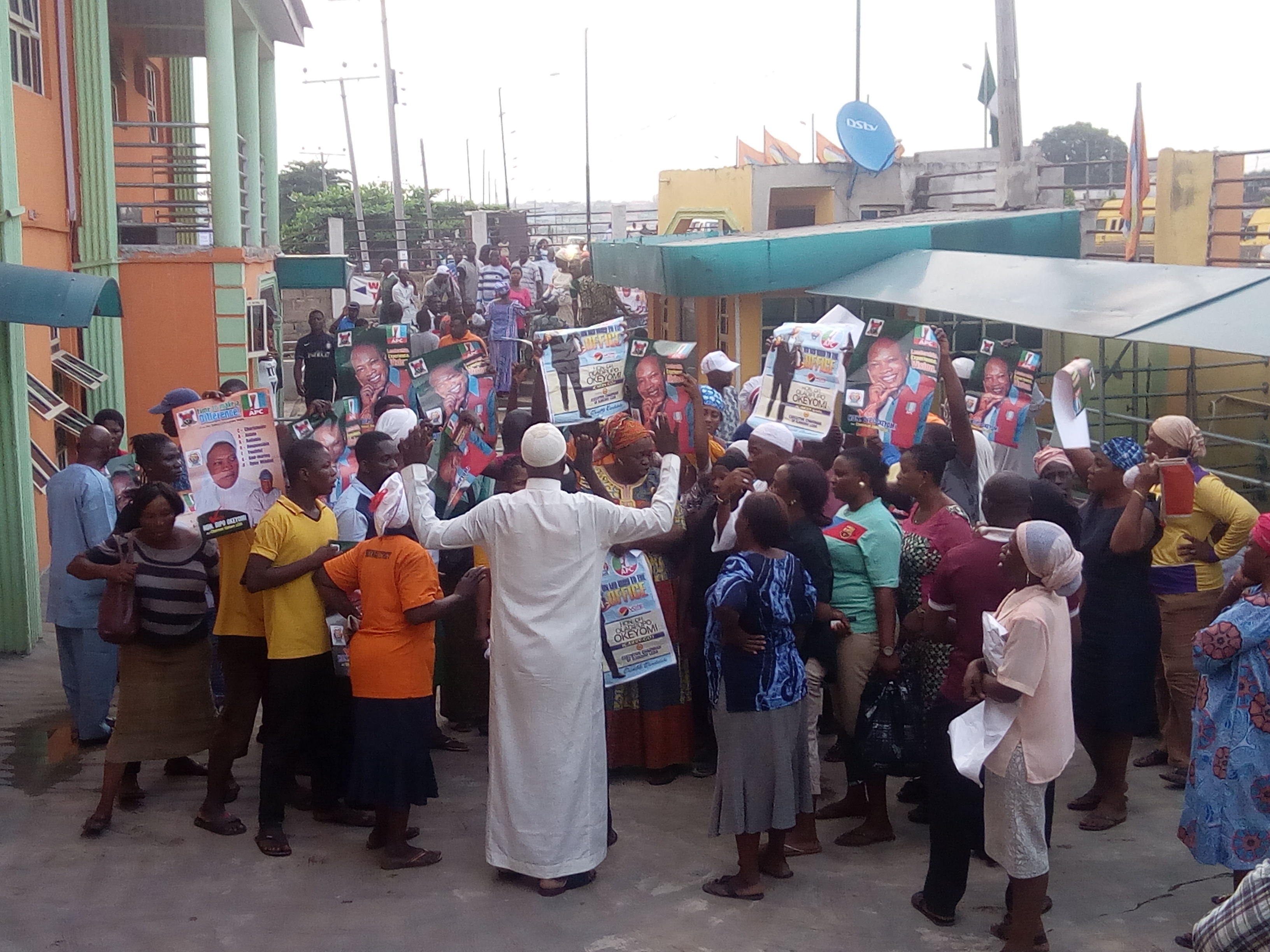 The supremacy of the All Progressives Congress party structure was put to test yesterday in Ojokoro Local Council Development Area, as irate youths went on rampage over alleged awkward political permutations to subvepeople’s will for the forthcoming July 22nd Local government elections in Lagos state .

By this development the National leader of the party Senator Bola Ahmed Tinubu has been pitched against his widely acclaimed ‘wonder boy’,the state Governor Mr. Akinwunmi Ambode.

It would be recalled that Hon. Dipo Okeyomi was the one affirmed through a meeting of the six caucus leaders as the confirmed consensus candidate at the Ojokoro wing of the party.

on Wednesday, smarsh roof-top, fans, burn tyres and broke the windows of offices in the secretariat,chanting Solidarity songs over what they regards as a “stolen mandate”,also noting that Asiwaju Bola Ahmed Tinubu’s decision must be strictly adhered to.

The enraged youths who vented their anger on the party’s secretariat, located around Jankara, automobile spare-part market,in Ijaiye Ojokoro demands an immediate reversal of the decision credited to Governor Akinwunmi Ambode to install Hon. Hameed Idowu Tijani as the APC Chairmanship candidate and Mr. Dipo Okeyomi as Vice Chairman for Ojokoro LCDA against the people’s will.

A political chieftain in the local government, Hon. Femi who spoke with our correspondent said the issue at hand is about using a popular candidate who can win the election for APC in Ojokoro LCDA.

“Few weeks ago, there was a meeting of our leaders in the state secretariat at ACME, called by the state party Chairman, Chief Henry Ajomale where he told our leaders that Asiwaju Bola Tinubu as chosen a candidate for Ojokoro LCDA in the person of Hon. Dipo Okeyomi who is also our preferred candidate and whose  choice was ratified as the flag bearer of APC in Ojokoro LCDA by the leaders and subsequently pronounced by Asiwaju Bola Ahmed Tinubu through the state party chairman and was given the Chairmanship form to fill while Hon. HID Tijani was to be his vice. Until today (yesterday) when we heard that story had changed that the governor His Excellency Mr. Àkinwunmi Ambode said Asiwaju Bola Tinubu’s decision to use Dipo Okeyomi should be upturned.” 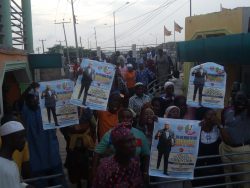 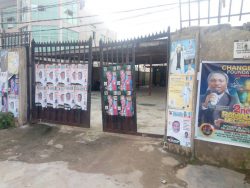 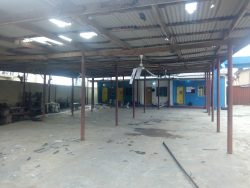 “This has caused a great uproar in our formerly peaceful local government,through a deliberate attempt to fraudulently tamper with people’s decision but they are the minority caucus within the party as they are not even recognized at the state level. There is nothing like Eko Circle at the state level, they produced the last chairman and now it is the turn of The Mandate Group (TMG) to produced the next chairman for the LCDA which all our leaders have agreed and signed.”

“We know the person behind this unhealthy issue and I want to use this medium to tell his excellency Mr. Ambode that he had been misinformed about the situation in this local government”. She said.

A party chieftain who pleaded anonymity noted that, “the Youths are now on rampage and we find it difficult to call them to order as we have attempted it, we almost got lynched by the angry mob, the Lagos state S.A on commerce and Industry who was once a  two term council chairman of this local government is the one who had given the governor a wrong information about what is going on in this local government’’.

“The person who he had presented before the governor is his stoogé, just because of his selfish interest and he had succeeded in bringing all our leaders including our Apex leaders Baba Ile Ogbo and Alh. Amje to disrepute. We urge our Governor Mr. Akinwunmi Ambode to look into the matter again before it is too late so that nobody will pitch him against his political godfather Asiwaju Bola Tinubu.” He narrated.

Speaking to the Special Adviser to Governor Ambode on Commerce and Industry Hon. Benjamin Olabinjo on a telephone conversation said currently he is not in Ojokoro LCDA as he doesn’t know what is going on presently, he said the issue is strictly a party affair, he urged that all questions should be directed to Ojokoro APC party Chairman.

When asked if truly there was a meeting summoned by the APC state chairman as regards Asiwaju Bola Tinubu directives, the phone line dropped and subsequent calls put through to him were not picked.

The APC Chairman Ojokoro LCDA Prince Adewale Bello had however called for calm as contained in a nerve calming message sent via the social media to party’s faithful, he urged members to eschew violence noting that only dialogue can resolve the crisis at hand.

“Our leader Asiwaju Bola Ahmed Tinubu is a listening leader and our amiable governor Mr. Akinwunmi Ambode will surely address the situation, I want to plead with all our party faithfuls to please be calm as the issue will surely be resolved.” Bello said.

In another message sent by Hon. Dipo Okeyomi he urged his teeming supporters to remain resolute and calm as he said the issue at hand requires prayers and not destruction of properties.

The phone lines of Hon. HID Tijani were not reachable as text messages sent by our correspondent elicited no reply as at press time.

The local government secretariat had since been taken over by armed policemen as they were also seen parading the party secretariat and other strategic positions within the local council development area in other to forestall further breakdown of law and order.