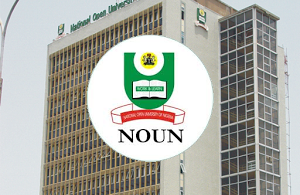 The Chairman of the council, Mr Yohana Titus, disclosed this in an interview with reporter in Kanke on Wednesday.

Titus said that education was one of the priorities of the council.

He said the council would take all necessary efforts to encourage the youths to develop their intellect to contribute their quota to the development of the area, the State and the country.

“It will take a little more than N200 million for us to turn the college into conducive study center for the benefit of people in the central and southern zones of the state as well as our neighbouring states such as Bauchi.

“Our plan is to get the college either on lease or outright purchase basis so as to develop it for use as a campus of the NOUN, ’’ he said.

He called on all indigenes of the area to support the local government in its efforts to transform area.

Share this on WhatsApp
Related Topics:EducationNational Open University of Nigeria (NOUN)
Up Next