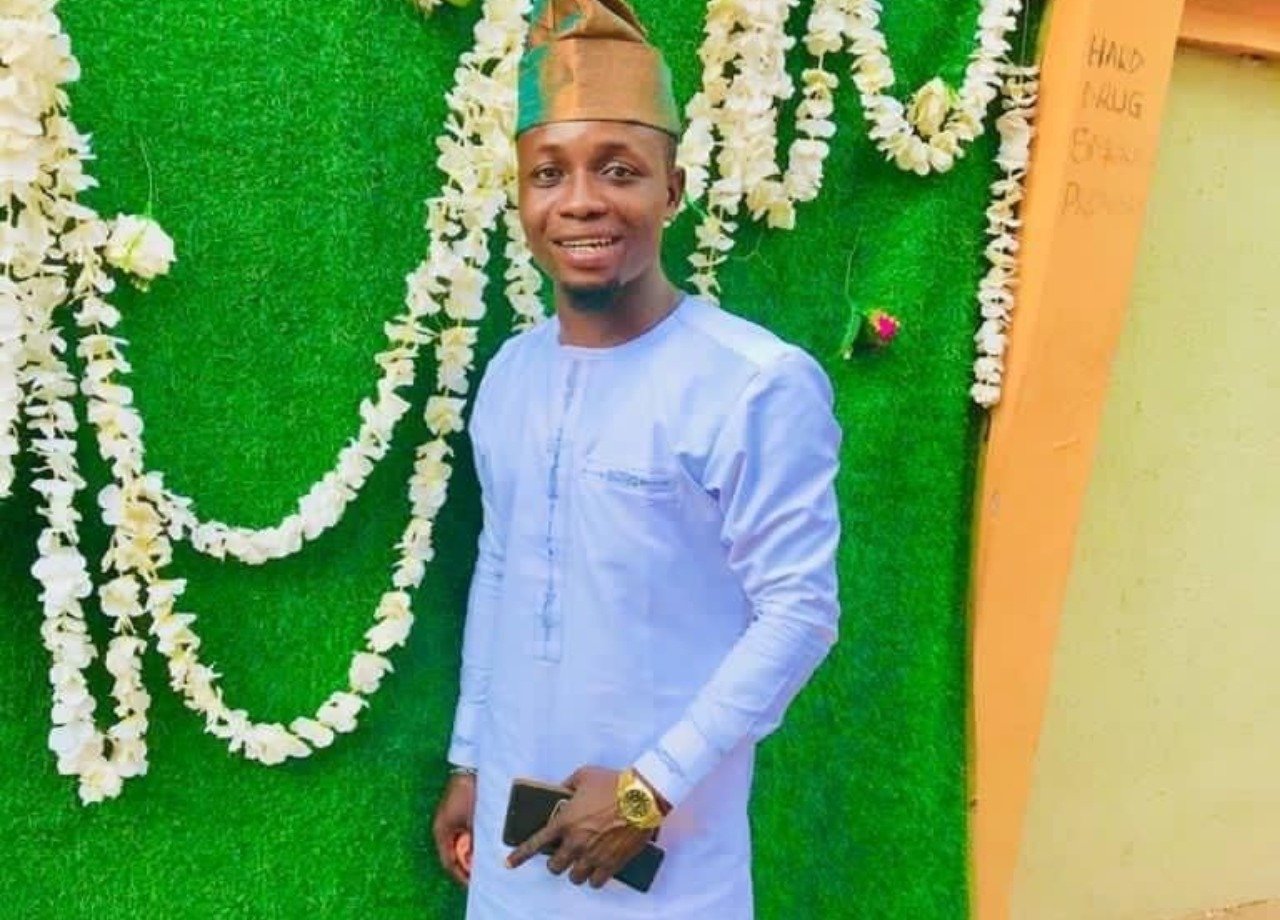 A 30-year-old plumber, Saheed Baruwa has been declared missing by his family members a few days before his wedding ceremony.

He was said to have left his home on Tuesday, November 7, 2021 to work around the Gbeja area of Osogbo and has not been found since then.

With Baruwa’s wedding ceremony in twelve days, his cousin, Deji Abbey, revealed that family members have been searching everywhere since his disappearance with no sign of him yet.

However, the family has placed an emergency phone number, 07037446776 for information on his whereabouts from members of the public.

The family also revealed that they have filed a missing person report at the Osun State Police Command and asked any individual with information about Baruwa to contact the nearest police station.

Pele, 81, back in hospital as he undergoes treatment for colon tumour