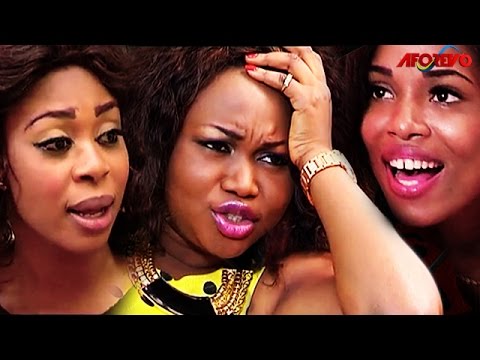 Operatives of Lagos state Anti-Robbery Squad have arrested a 26-year-old man, who lured victims with sexy ladies in order to rob them.
Anthony Olanrewaju, the suspect, is a graduate of Economics from the  University of Nigeria, Nsukka,
National Daily learnt that the suspect has a business at Computer Village in Ikeja where he  deals in all types of phone accessories.
CSP Ahmed Sanusi led his team that arrested him in his hideout in an undisclosed hotel in Ikeja recently.
Our reporter gathered that the suspect has confessed and has taken the police operatives to where the members of his gang use as a hideout in the Agege area of the state.

According to the police, three locally made pistols, cutlasses, axes, mobile phones were recovered from the suspect.
Olanrewaju said, “I used my Computer Village shop to look around out for ladies who I used to lure my victims out in the night.
“Most of the ladies used for my operation are special to me. I equally  trained them for any type of operations we wanted to carry out.
“I instructed them to seduce rich and young men who are our target”.
The suspect further explained how they carried out attacks on the victims once he had information through SMS on the ladies’ whereabout.
“We’d go and rob them either in their hotels or eateries. We silently carried out the operation and left without attracting attention.
“I have made more than N8 million since I started the operation before I was arrested. I regretted involving myself in the act,” he further explained.
The suspect will be charged to court as soon as investigation is concluded.