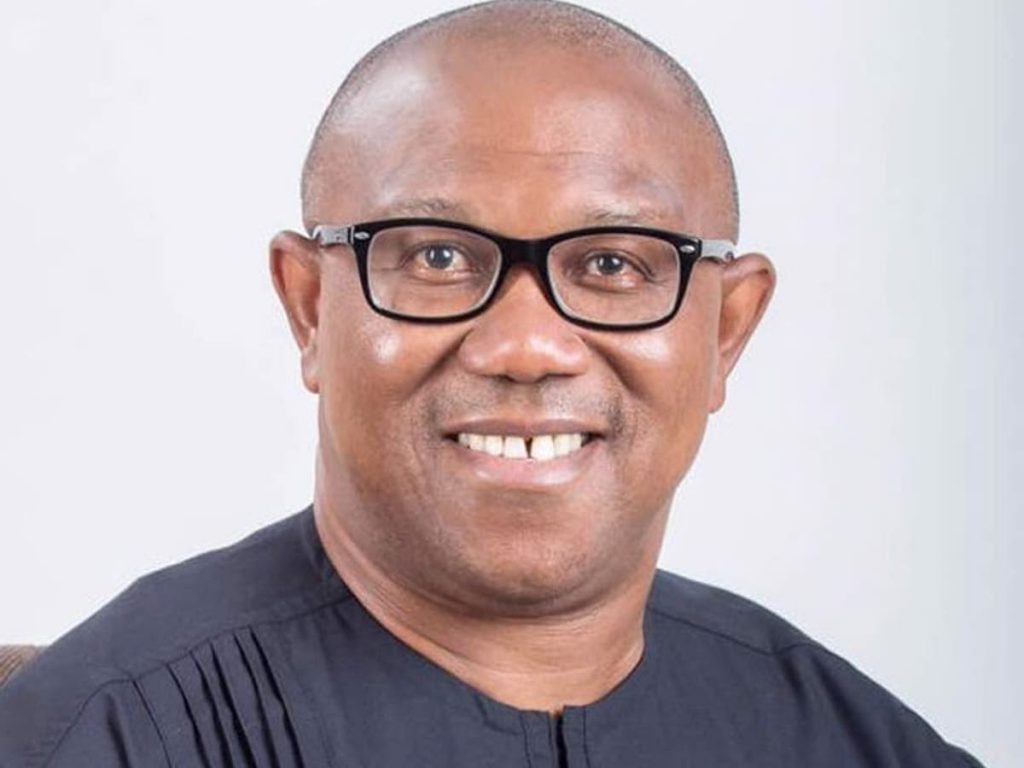 The presidential candidate of Labour Party, Peter Obi, has emerged the “Man Of The Year’ in the 2022 Leadership Excellence Awards.

In a 14-day Leadership Excellence Awards voting by Nigerians both home and in the Diaspora via online platforms, Obi was voted ahead of three other nominees.

The online voting was organised by the Igbere TV, a foremost community TV in Nigeria

Obi defeated three other nominees to emerge winner in the voting which took place from August 1st to August 14, via online platforms.

The fourth nominee, Apostle Chibuzor Gift Chinyere, the Founder and General Overseer of Omega Power Ministries, had earlier stepped down and publicly endorsed Peter Obi for the award.

The prestigious award, endorsed by the African Union, African Film Institute, will be presented in November 2022 in Abuja.