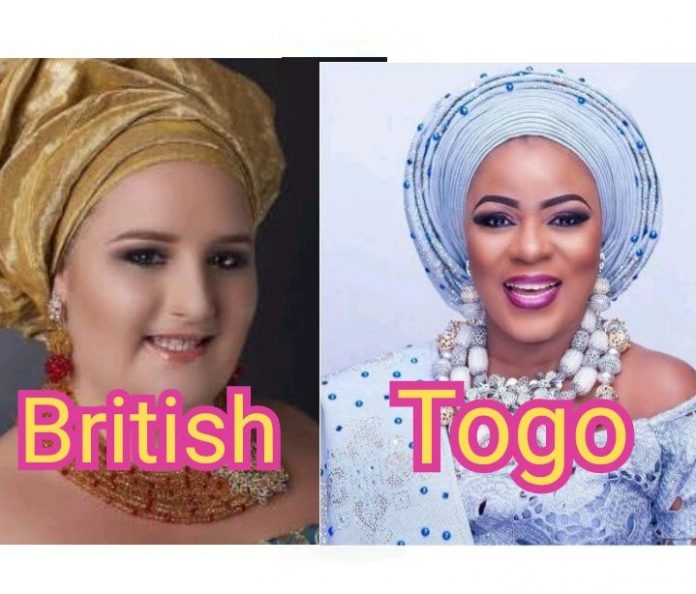 There are so many Nollywood Actors that have contributed a lot to the growth and development of the movie industry. So many of these Influential Actors hails from other countries, but they still thrill us with their interesting movie.

In this article, we will be discussing five famous Actresses who hails from other countries. Elizabeth Omowunmi Tekovi Dasilva is a very prominent Actress and Television Personality who is commonly called Liz Da Silva. She has been featured alongside with other Actors. This great woman hails from Togo and was born on 10th of May 1978 Okawa Shaznay is a very versatile Actress, Filmmaker and Television Personality. She has been opportune to act alongside with other Actors and has won several awards for herself. She hails from Cameroon and was born on May 29th, 1986. Claira Edun is a professional Actress and Filmmaker who is commonly called Oyinbo Princess. She hails from Winchester in England and was born on 1984. Jackie Appiah is a well-recognized Actress and Television Personality and has been opportune to act alongside with other Actors. She hails from Ghana and was born on December 5th in 1983 These talented Actresses have thrilled us with their interesting movie.