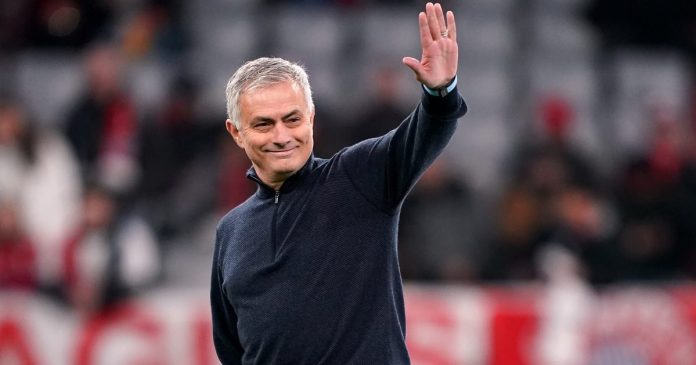 Former Coach of Tottenham Spurs in England, Jose Mourinho, has hit another big contract at AS Roma. The Italian club announced Jose Mourinho as head coach of AS Roma for the 2021-22 season.

Mourinho will be succeeding a fellow Portuguese, Paulo Fonseca, who will be ending his contract with Roma at the end of the 2020-2021 season.

Mourinho is making a comeback to the Serie A after he had managed Inter Milan in 2010. Mourinho was relieved of his appointment with Tottenham Spurs after the poor performance of the team in the premiership league in England and other competitions in Europe. 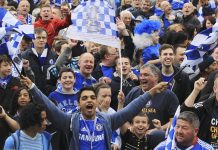 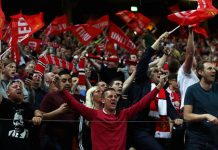 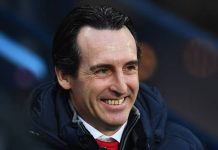