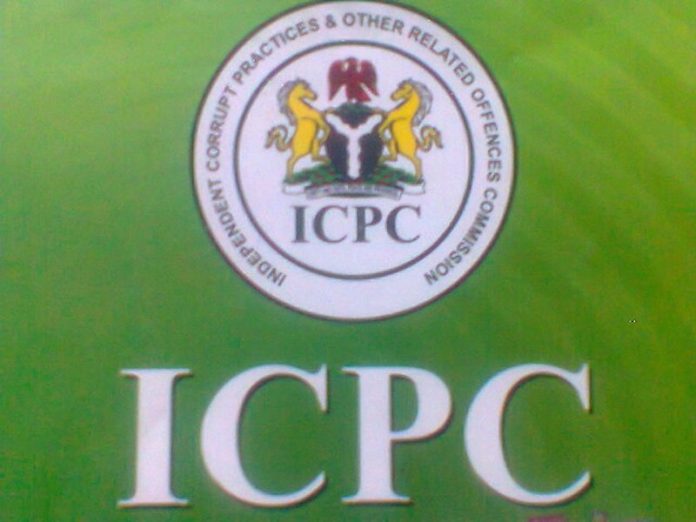 The Independent Corrupt Practices and other Related Offences Commission (ICPC) has been given final warning to provide the Minister of Information and Culture, Lai Mohammed in court.

A Federal High Court in Abuja gave the warning to the ICPC on Monday when the ongoing N2.5 billion alleged trial of the Director-General (DG) of the National Broadcasting Commission (NBC), Ishaq Modibbo Kawu and two others came up in the court.

Kawu and the others were said to have misappropriated the fund, which was meant for the Digital Switch-Over project of the federal government.

Mohammed, a witness in the ongoing trial, has severally been absent to testify in the matter.

The presiding judge, Justice Folashade Ogunbanjo-Giwa, was not happy that the minister and one other person were the two remaining witnesses to testify in the 12-count charges preferred against Kawu, Pinnacle Communications Ltd, Lucky Omoluwa, and Dipo Onifade.

The judge, therefore, warned the ICPC that failure to produce the minister and a bureau de change operator, who had missed previous summons, at the next adjourned date, would result in the closure of their case.

The court later adjourned the matter to December 3, 4 and 5 for the prosecution to call its remaining witnesses. 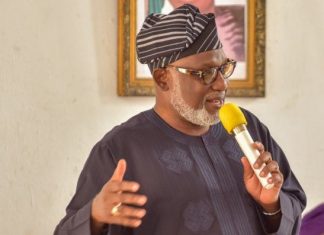