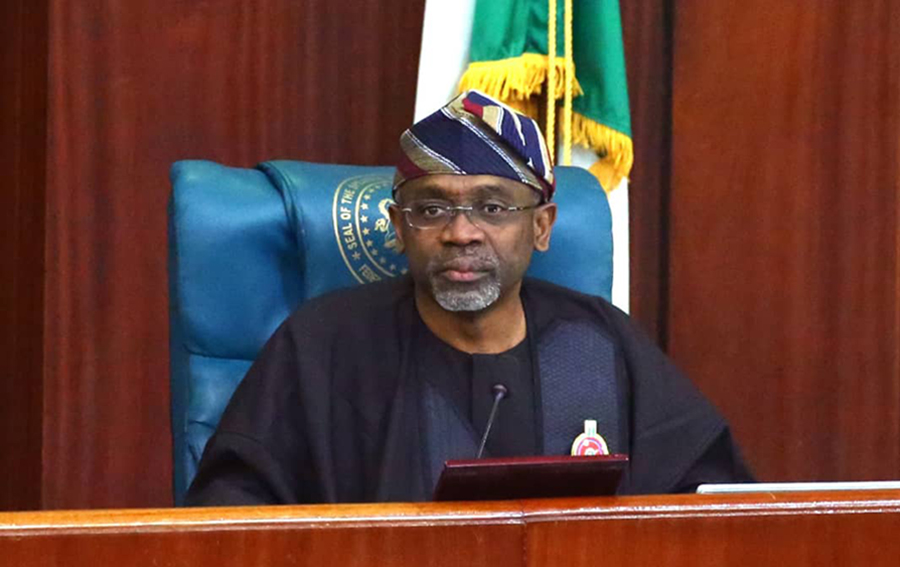 The House of Representatives has listed conditions under which the lower federal chamber would give its approval to the fresh loan request of N4.89 trillion made by President Muhammadu Buhari for the implementation of projects across the country.

This is even as the House pledged that it would scrutinise the fresh loan request.

Benjamin Kalu, the Chairman, House Committee on Media and Public Affairs, made this assertion on Thursday during a media briefing after plenary.

He said, “There is a projected new borrowing of N4.89trn.

“We are looking at approving it on the condition that there is the provision of the details of the borrowing plan and where it is going to because it was reflected in the MTEF.

“Now, when you break down this proposed expenditure for 2022, which is at N13.89trn, you have a makeup of total recurrence, non-debt of N6.21trn, personnel cost by MDAs at N3.47trn, and capital expenditure exclusive of transfers of N3.26trn.

It would be recalled that the Federal Government, in a letter to the National Assembly, sought an appeal to borrow N4.89trn domestic and foreign loans to finance the 2022 budget deficit of N5.62trn.

This was contained in the highlights of the 2022-2024 Medium Term Expenditure Framework and Fiscal Strategy Paper presented to the House.

Nonetheless, Kalu noted that the House of Representatives will ensure the loan request is debated amongst the lawmakers before ratification.

Sultan of Sokoto assures corps members of security in the state