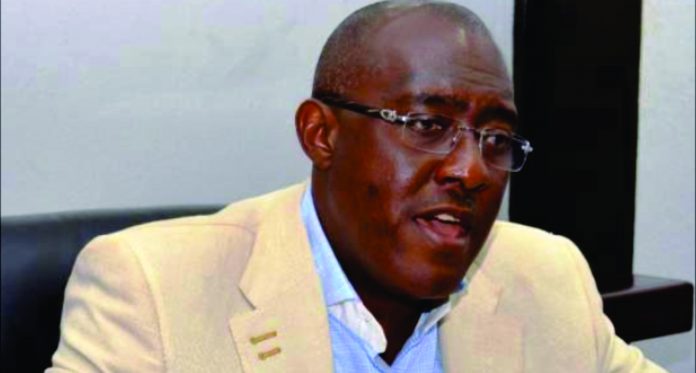 Former Spokesman of the now opposition party, Peoples Democratic Party (PDP), Olisa Metuh has lost in a bid to stop his trial in court.

Metuh is currently undergoing trial on criminal charges before the High Court of the Federal Capital Territory (FCT) in Maitama, Abuja.

Justice Ishaq Bello, on Thursday, turned down a no-case application made by the former PDP’s mouthpiece in his trial for alleged destruction of evidence while he was being investigated by the Economic and Financial Crimes Commission, EFCC.

According to Justice Bello, “the view of this court is that the application for a no-case submission is lacking in merit. It is hereby dismissed.”

The court ordered Metuh to enter defence in respect of the prima facie case already established against him by the prosecution. 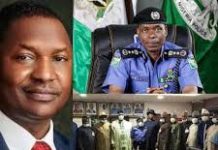 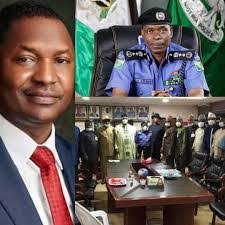 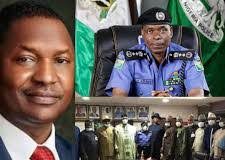