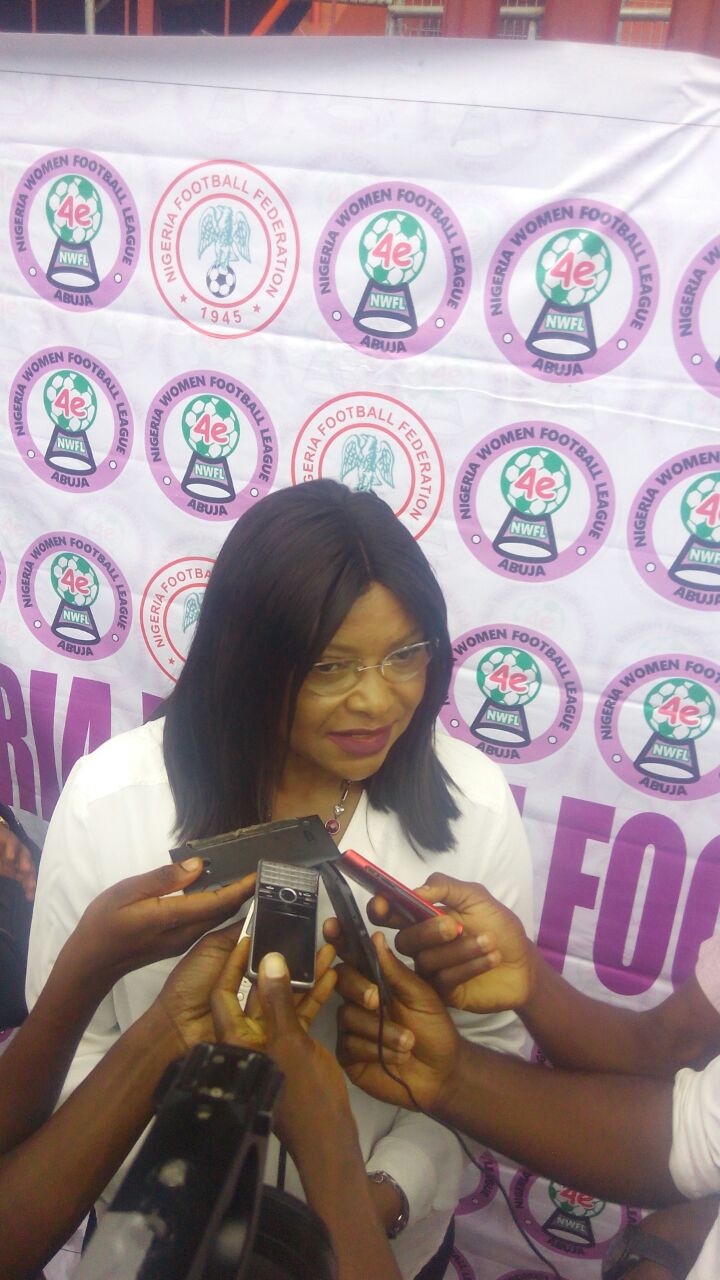 The Naija Women Football League Awards have revealed the nominees for the player and manager of the month of May.

Tobiloba Olanrewaju is up for the accolade after her strong and impressive performances in the month of May that saw her team topping the table, Glory Ogbona was a rock in the back for Ibom Angels and thus no doubt deserves the nomination.

Nasarawa Amazons Anam Imo continued with her goalscoring form which saw her scoring a hattrick in the game against Adamawa Queens in Lafia.

Emem Essien is also on the seven-man shortlist after her two goals and two aasists in the month of may, while Tina Oyathelemi was also impressive for her team sunshine Queens.

Finally, Mary Opara of Abia Angels marshalled a defense line that didnt concede a goal in the month of May and thus got nominated for the first time this season.

Meanwhile, Falconets Coach Christopher Danjuma wont be picking up his second manager of the month gong, after being left out of the May nominees.

Wemimo Matthew, Whyte Ogbonda, Ann Chiejine, Sunny Egun and Ken Aigbe are all up for the prestigious award for the month of May.

Ann Chiejine team against all odds won three games and drew one in the month of may without Conceding a goal, Sunshine Queens under Wemimo Matthew won three games, including a rare win against Adamawa Queens in far away Furfure.

Whyte Ogbonda tutored side Ibom Angels went unbeaten in the month of may, winning three games and picking a draw in Portharcourt against Rivers Angels including an away victory in Owerri.

Ben Aigbe of Edo Queens did well in May, got an away win in Ilorin against Sure Babes and also a 3-0 win over Confluence Queens in Benin.

Finally Delta Queens gaffer Sunny Egun made the cut for the first time after his team’s Impressive run saw them recording wins over Bayelsa Queens and Confluence Queens and also draws against Heartland and Edo Queens.

The winners will be announced on Saturday, 9th of June 2018.

Share this on WhatsApp
Related Topics:AwatdsmanagerNaija Women Football Leagueplayer
Up Next

Danlami wants Kogi United to end first round on a high