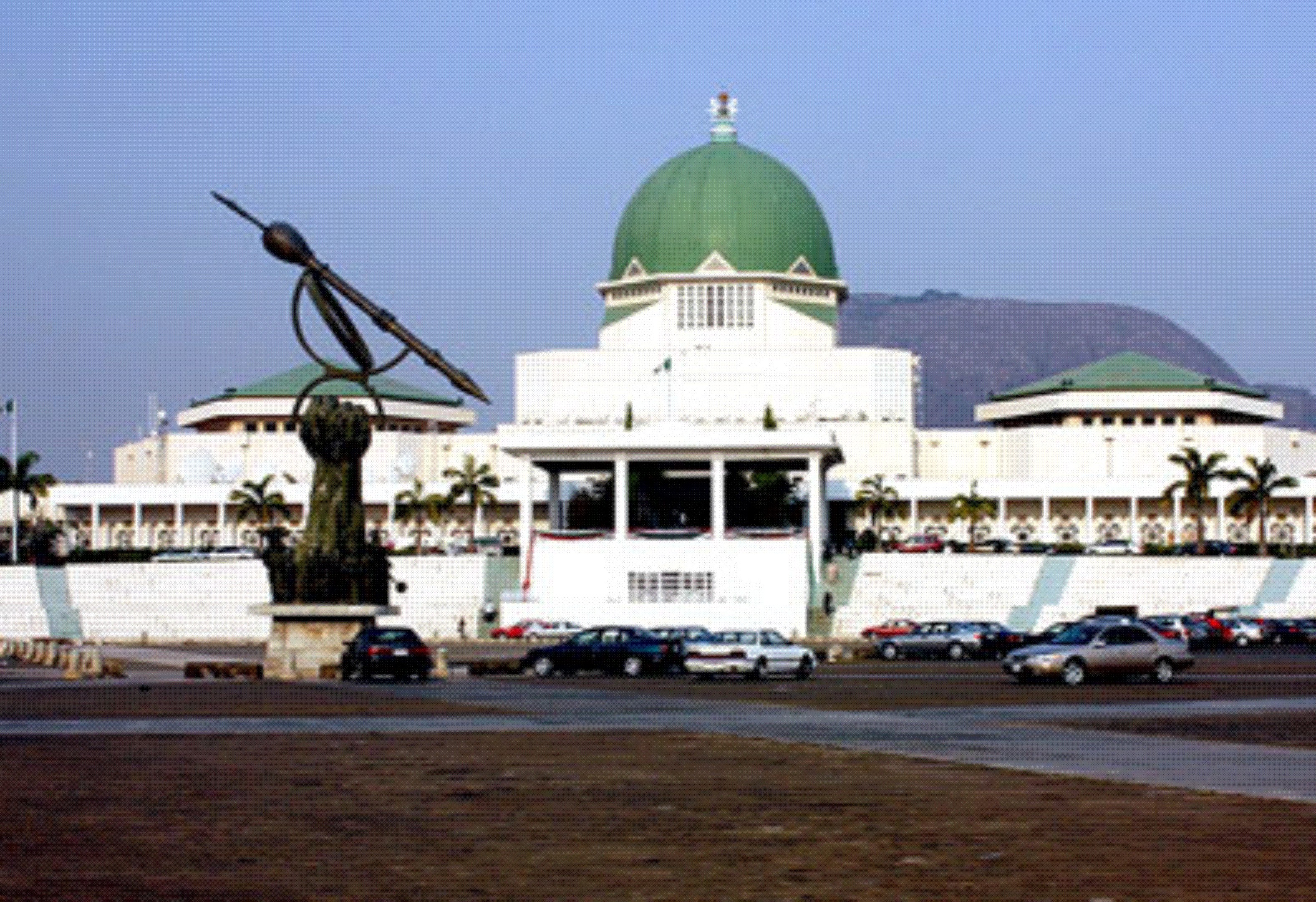 Absence of uninvited naval chiefs to the public hearing on the ceding of the Nigeria’s waterways security to an Israeli firm on Thursday, forced the House of Representatives Committee on Public petitions probing the planned $195m contract to adjourn seating.

Even though the arrangers of the shrouded deal, the Minister of Transport, Mr Rotimi Amaechi, and the Director-General of NIMASA, Mr Dakuku Peterside, were present at the hearing, the seating could not go ahead as the Nigerian Navy whose statutory duties centered on the security of Nigerian waterways was not originally invited.

The Committee discovered that the Navy had not received its invitation and was not prepared to respond to questions as the deal was hurriedly brokered by the minister without due recourse to the Nigerian Navy.

Before now, there had been indications that the Nigerian Navy felt a serious insult on its intelligence for being sidelined and made to look irrelevant on its statutory duties as far as the surrenptitious security deal is concerned.

The House of Representatives had decided to probe the planned security concession on December 7 after some civil society organisations petitioned the Speaker of the House, Mr Yakubu Dogara, over the deal.

Chairman of the Public Petitions Committee, Uzoma Nkem-Abonta (PDP), had earlier explained that the petitioners questioned the merit behind giving the concession for the management and provision of security of the waterways to an Israeli security firm when the country had statutory agencies such as the Navy and NIMASA charged with security of waterways and development of the maritime industry.