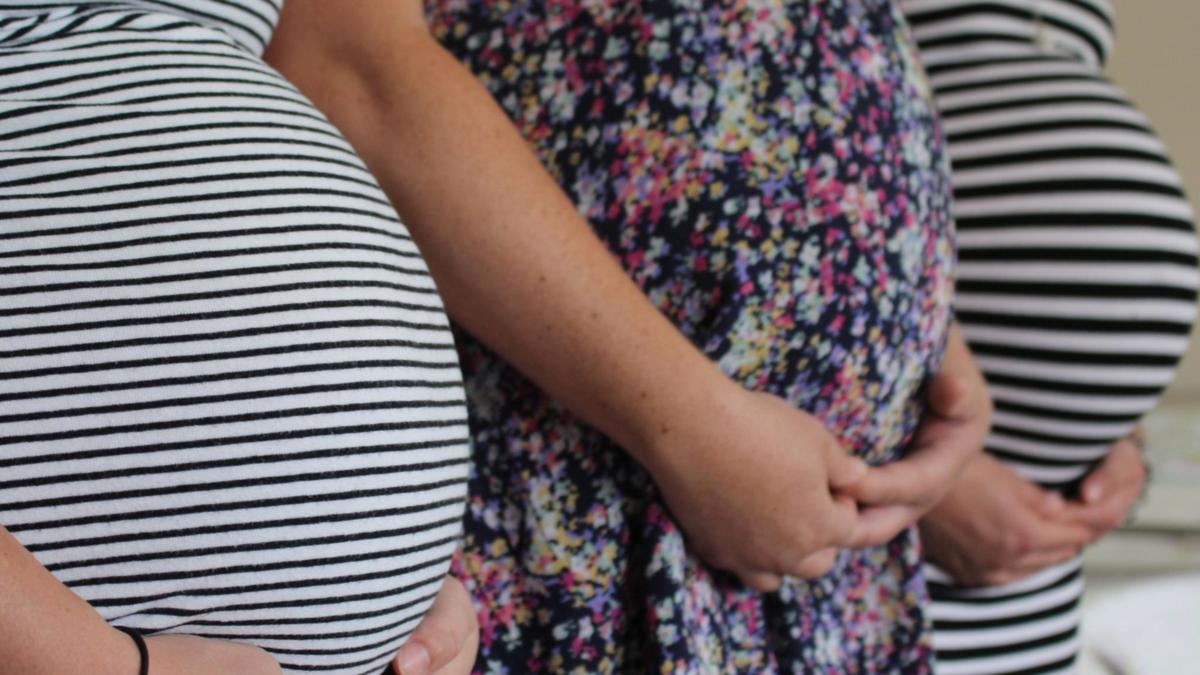 The House of Representatives has resolved to invite the Ministers of Health as well as Women Affairs for the purpose of investigating the fraudulent trend of ‘cryptic pregnancies’ in the country.

The resolution was sequel to a unanimous adoption of a motion by Rep. Ikenna Elezieanya (PDP-Imo) at plenary on Thursday.

Moving the motion, Elezieanya said there was a trend that had pervaded the Nigerian space where women were falsely pronounced pregnant by persons who impersonated as doctors and nurses.

The lawmaker said that the practice was commonly referred to as ‘cryptic pregnancy’ among those who practised it.

According to him, many Nigerian families are lured and fall victims to the fraudulent activity in the quest to have children.

According to him, women who indulge in the fraud are injected with hormones of pregnancy and while they parade themselves as being pregnant, no pregnancy is detected through ultrasound scan.

“These scammers inject women with hormones to boost a pregnancy sign which have adverse effects on the adrenal gland and eventually lead to kidney failure.

“Women are sometimes sedated and operated on or given an episiotomy and thereafter the scammers bring arranged babies,” he said.

He said many desperate women who went through the process ended up in perpetual sorrow due to the adverse effects of the drugs which damaged their reproductive organs.

The lawmaker said some women had died due to the underlying ailments in the process.

Elezieanya said that the core mandate of government was to protect the lives and property of its citizens.

He said government should carry out public enlightenment campaign from the grassroots on the danger and consequences of “cryptic pregnancies.”

The house urged the two ministries to commence campaigns at the grassroots to achieve the desired results.

The green chambers also urged the Federal Government to adopt monitoring and evaluation mechanisms on the consequences of the pregnancy scam which could lead to health challenges and eventual loss of life.

Ruling, the Deputy Speaker of the house, Ahmed Wase, mandated the Committees on Healthcare Services as well as Women Affairs to investigate the matter and report back for further legislative actions.

Share this on WhatsApp
Related Topics:fraudulent ‘cryptic pregnancy’practiceProbereps
Up Next